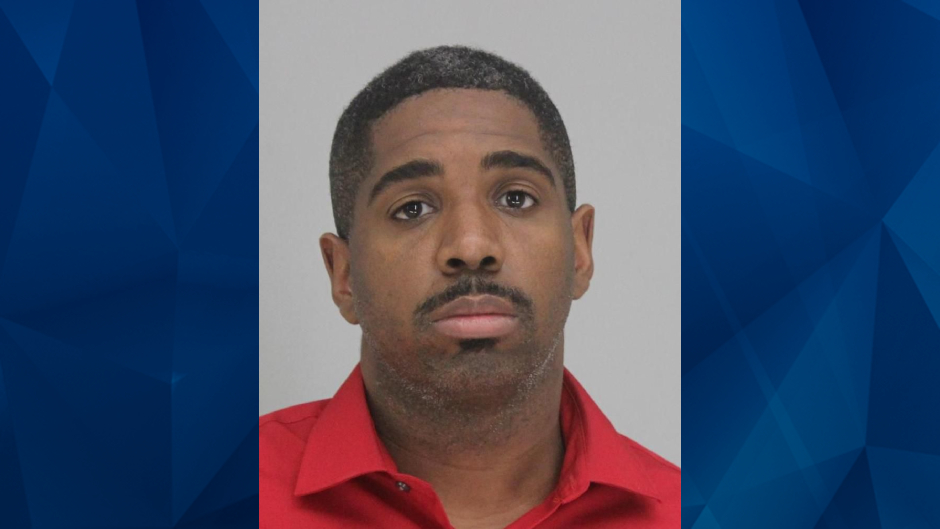 One of Riser’s alleged victims is still missing

A Texas police officer was arrested on Thursday for allegedly hiring hitmen to abduct and kill two people in apparently unrelated instances that both occurred in 2017.

Dallas police officer Bryan Riser, 36, was charged with two counts of capital murder for the deaths of Lisa Saenz, 30, and Albert Douglas, 61. The Dallas Morning News reported that Saenz was found shot to death in the Trinity River in March 2017 while Douglas, who vanished in February 2017, was never found.

“This has been the dirtiest cop I’ve ever encountered,” Kilpatrick’s lawyer, William Johnson, told The Dallas Morning News.

“More and more will come out. I’m not even sure Hollywood would buy the script to this whole thing.”

One of the suspects reportedly told authorities that he and Riser had known each other when they were younger but they lost contact. After reconnecting in August 2013, Riser reportedly asked the man whether he was still committing burglaries and robberies, as they had years earlier.

According to The Dallas Morning News, the man claimed Riser devised a plan in which Riser would alert him and his associates to known drug houses. Riser allegedly instructed them to rob the homes so they could split the proceeds, but the plot was never carried out.

Instead, Riser reportedly offered the men $3,500 to kill Douglas. The affidavit stated that one of the suspects abducted the victim and shot him before dumping his body in the Trinity River.

Weeks later, Riser allegedly approached one of the three suspects and offered him $6,000 to kill Saenz, who the officer claimed was an informant. Investigators believe the suspects took her to the same location where they killed Douglas and fatally shot her, according to the Dallas Morning News.

According to KDFW, Riser never paid Kidd, Kilpatrick, and Simmons for Saenz’s murder as they were arrested days later.

Riser remained on the force even though he was under investigation for several years. The police department is reportedly investigating his actions as a police officer, as even those within Dallas law enforcement question why he was permitted to remain on the job.

Former Dallas Police Chief Reneé Hall said in a statement posted to Twitter that she did not place Riser on administrative leave in 2019 because detectives said it might have compromised their ongoing probe.

“DPD Special Investigations Unit, in collaboration with the FBI, recommended not placing Riser on administrative leave. Taking that action could have compromised the investigation,” Hill said.

However, FBI Special Agent in Charge Matthew DeSarno told KDFW, “[The FBI] did not at any time and would not make recommendations about pulling him or leaving him on duty. We at no time asked them to leave him on duty.”

After DeSarno made his statement, Hill revised hers to say that it was a departmental recommendation—not the FBI’s—to leave Riser on duty, according to the news outlet.

“Why was this going on so long? And why was he still on the street?” he said. “I get the fact that well, we didn’t want to tip him off. I’m sorry but he’s out in public. And he’s wearing the uniform, is carrying a gun, and driving a squad car that says Dallas police on it.”

Riser is currently on administrative leave as police officials conduct an internal investigation. However, the move appears to be procedural as Dallas Police Chief Eddie Garcia said the department is in the process of expediting the officer’s termination.

“This individual has no business wearing this uniform,” Garcia said during a press conference following Riser’s arrest, according to KCTV.

Riser, who joined the Dallas Police Department in 2008, has a previous arrest: He was charged in May 2017 with assault-family violence with bodily injury after an incident involving a former girlfriend. Prior to his arrest on Thursday, the officer was the subject of several internal investigations pertaining to policy violations, according to the Dallas Morning News.

The news outlet also reported that Kidd, Kilpatrick, and Simmons were linked to three other murders which occurred in a four-day span. Kilpatrick was sentenced to life in prison for the March 2017 slayings of father and son Irby Walton Sr., 69, and Irby Walton Jr., 41, who were fatally shot during a robbery at their apartment.

Charges against the three suspects in Saenz’s case remain pending. Riser’s bail was set at $5 million.