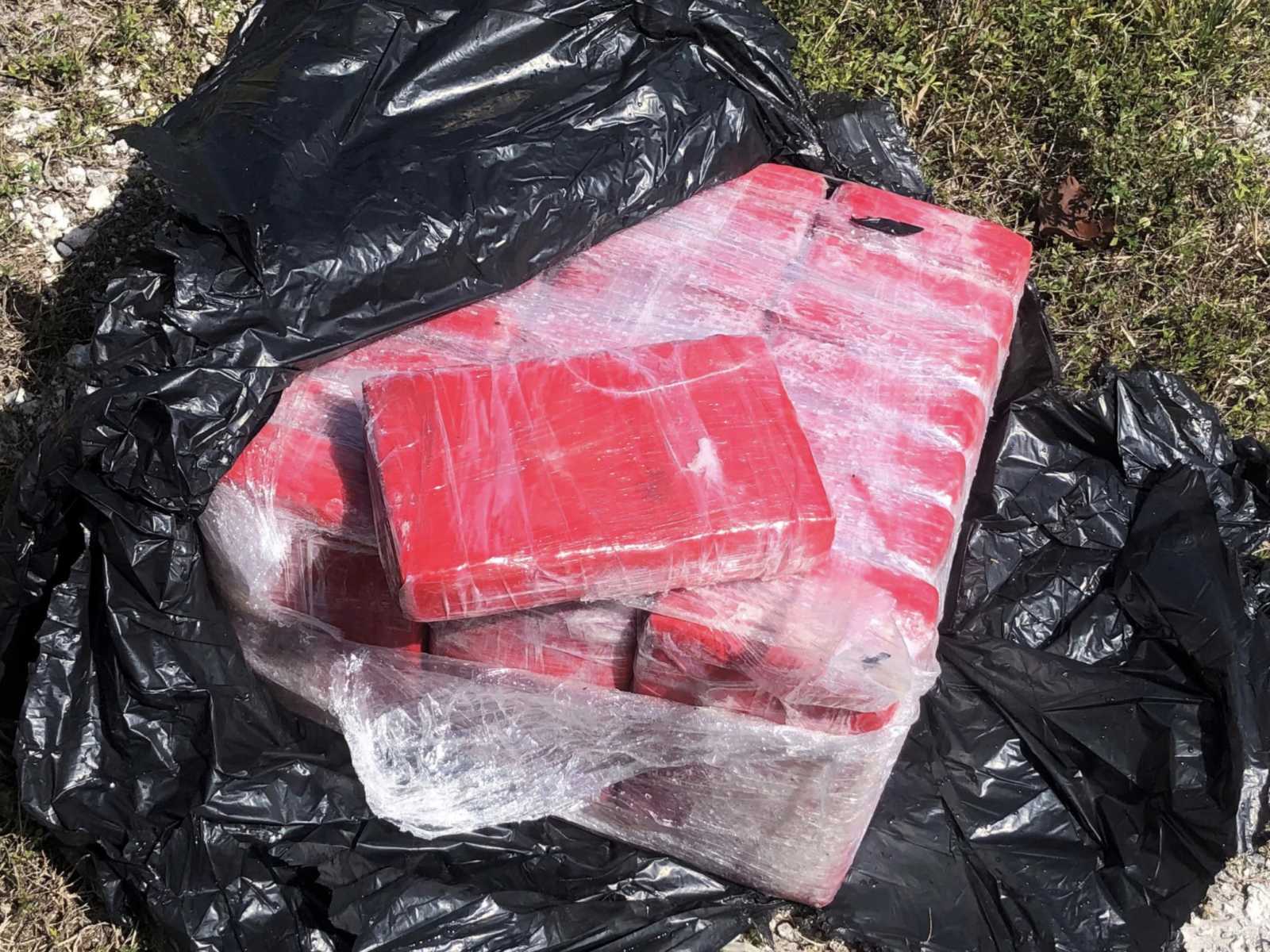 A snorkeler checking out one of the Florida Keys’ top underwater sites found something pretty unusual this week: a floating bale of cocaine valued at more than $1.5 million.

Thomas G Martin, chief agent of the Border Patrol’s Miami Sector, tweeted photo of the 25 individually wrapped packages that he said were initially bundled together in black plastic and bound with tape.

On Wednesday, a Good Samaritan discovered 68 lbs. of cocaine valued at over 1.5 million dollars floating in the #FloridaKeys. The individual noticed a large black bundle wrapped in tape & contacted local authorities. The bag contained 25 bricks of cocaine. #breakingnews #florida. pic.twitter.com/ih10AhQAlx

He said the packages weighed 68 pounds.

The Miami Herald reported that the snorkeler spotted the package after coming out of the water Wednesday afternoon near Craig Key.