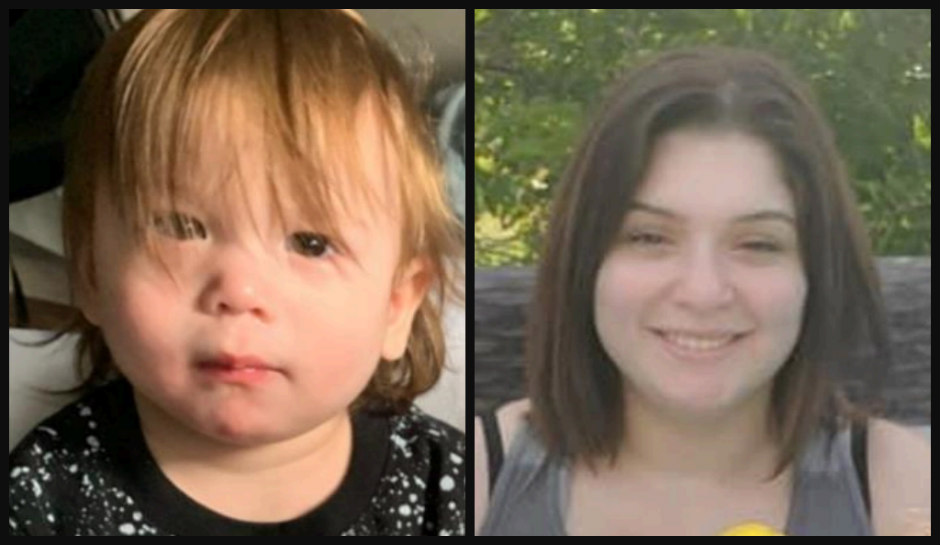 A San Antonio woman missing since January has been found and arrested, according to the San Antonio Police Department.

News4SA reports that police found 20-year-old D’Lanny Reaneille Chairez on Tuesday, after family members reported her and her son, 18-month-old James Avi Chavez, missing since January 4. James was not with Chairez when police apprehended her. She’s since been charged with abandoning or endangering a child.

It’s unclear how authorities found Chairez, but they said she was evasive during questioning, especially about her son.

Family members reportedly said that they haven’t Chairez or her son since Thanksgiving 2020, San Antonio Express-News reports. Security cameras spotted Chairez alone at a Walgreens in San Antonio, followed by security footage of her at the VIA bus station, off of U.S. 90 and S.W. Military Drive, on February 24.

Investigators searching for a missing San Antonio woman have a new lead.  Over the weekend, detectives discovered video footage of D'Lanny Chairez riding a Via Bus.  The video is from February 24th, 2021. pic.twitter.com/ftF6hpubti

While conducting a search for James, investigators said they found blood on his crib sheets. Police announced that they think James could be in the San Antonio area.

James is 2-feet-6-inches tall and weighs around 28 pounds. He has brown eyes and blondish brown hair. Anyone with information on his whereabouts should call the police department’s Missing Person’s Unit at 210-207-7660.