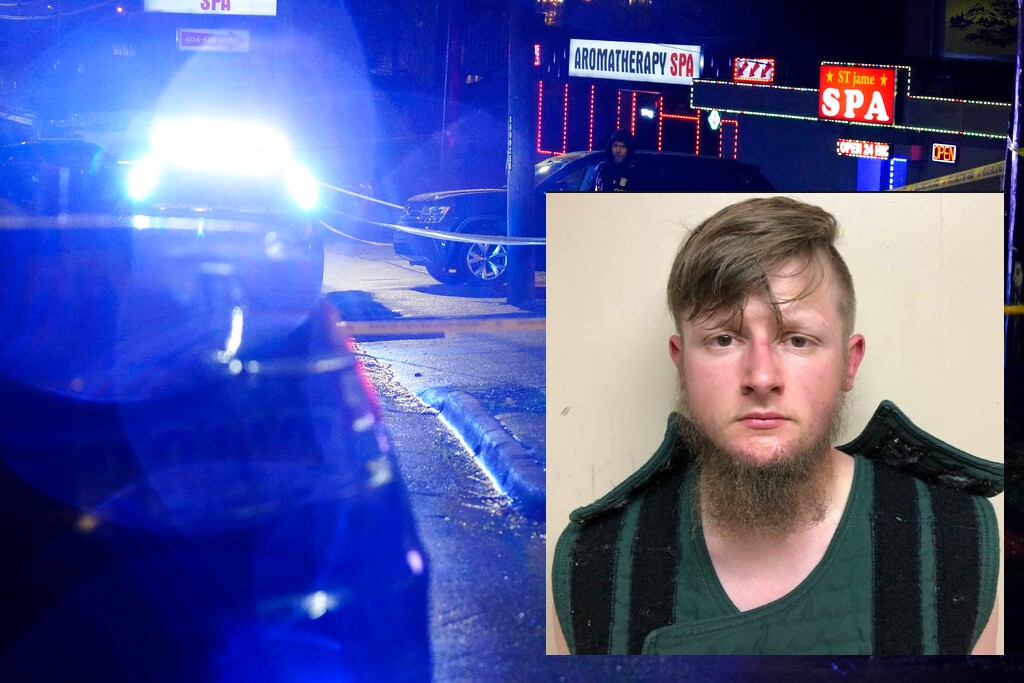 Police have released more information about a deadly shooting spree in Georgia on Tuesday that claimed eight lives, including six women of Asian descent.

The two other victims were reportedly a white woman and a white man.

Atlanta police gave a news conference Wednesday when they shared more information about a possible motive the in the killing spree and that spanned multiple counties. On Tuesday night, hours after police found injured and deceased victims at three different massage parlors, officers apprehended 21-year-old Robert Aaron Long about 150 miles from Atlanta.

As NPR reports, Cherokee County Sheriff Frank Reynolds said at a news conference Wednesday that Long, who is from Woodstock, Georgia, told police he had previously visited some or all of the massage parlors he targeted. The suspect reportedly claimed he had a sex addition and denied the killings were racially motivated.

Atlanta area officials say the suspect claimed the massage parlor shootings were not racially motivated but that he wanted to ‘eliminate’ locations he saw as ‘temptations’ for his sex addiction pic.twitter.com/8IDp2Ijkv6

Long told police he targeted the spas because they signified a “temptation he wanted to eliminate,” Cherokee County Sheriff Capt. Jay Baker said at the news conference, according to the Atlanta Journal-Constitution.

“Yesterday was a really bad day for him and this is what he did,” Baker said.

READ MORE: Atlanta shooting spree: What we know about the victims, possible motive

Police said that Long’s family members contacted authorities Tuesday after seeing the suspect’s photo in news reports and/or social media alerts. Investigators were able to track the suspect’s movements via his cell phone, and arrested him after a chase in Crisp County Tuesday night.

According to the Atlanta Journal Constitution, Long bought a gun just hours before the killing spree.