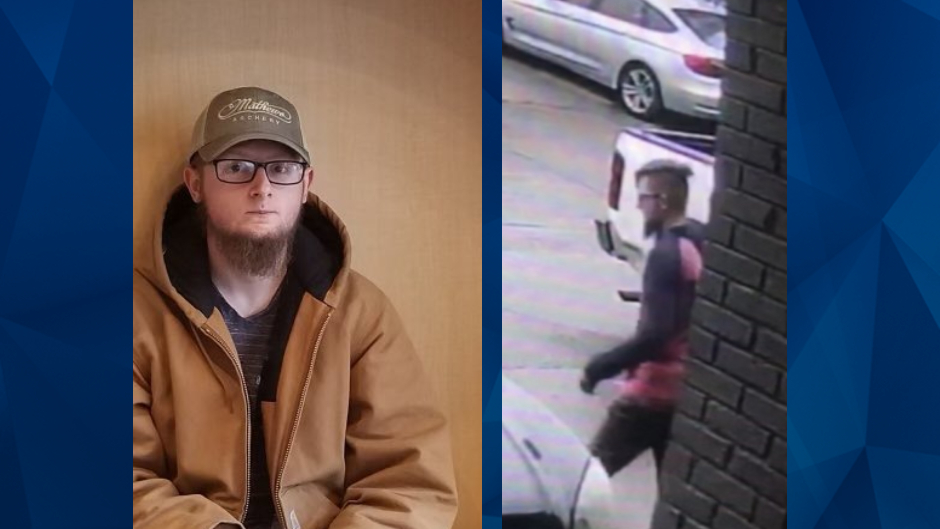 According to a report in the Korean news outlet Chosun Ilbo, translated by Jezebel, a witness at one of the spas the killer targeted said they heard suspected gunman Robert Long, 21, scream, “I’m going to kill all the Asians” before shooting multiple victims.

Six of the eight victims were women of Asian descent, as CrimeOnline previously reported.

The latest report appears to contradict Cherokee County police’s claims that the mass shooting did not appear to be racially motivated, an announcement made at a news conference Wednesday based on the suspect’s claims about his motivation.

Long reportedly told police his actions were motivated by his sex addiction and he may have previously patronized some of the massage parlors he targeted. According to police, he saw the parlors as “temptations” he needed to “eliminate.”

according to a worker at gold spa, the gunman screamed that he would kill all the asians https://t.co/MbfIxGOKV5

The first shooting on Tuesday occurred at Young’s Asian Massage Parlor in Ackworth. Two people died at the scene while two more were pronounced dead at the hospital.

Less than an hour after the initial shooting, four more people were killed in two shootings at Aromatherapy Spa and Gold Spa, which are both massage parlors located in Atlanta on Piedmont Road.

Officers ultimately apprehended Long in Crisp County, roughly 200 miles from the location of the first shooting. In Cherokee County, Long is charged with four counts of murder and one count of assault.