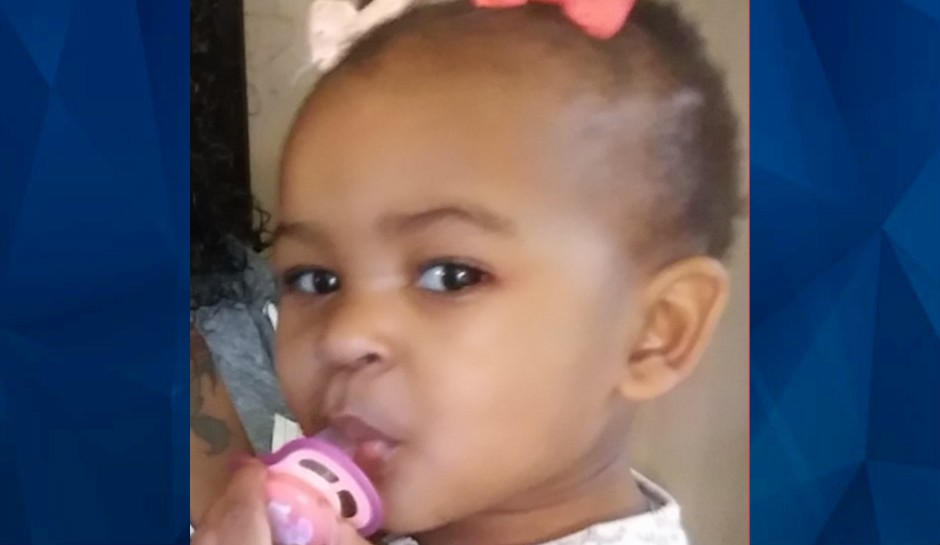 Authorities in Georgia have issued an AMBER Alert for a 1-year-old child who was kidnapped during a vehicle theft.

According to 11 Alive, an Uber Eats driver was dropping off a food delivery in Stone Mountain when two suspects stole the driver’s car — with 1-year-old Royalty Grisby in the backseat of the vehicle.

It is unclear from the report if the suspects knew there was a child inside the maroon 2010 Nissan Armada, which has Georgia tag number RWW4748.

This is what a 2010 Nissan Armada looks like! *similar vehicle* #WeAreDKPD pic.twitter.com/eQg3nD6SL6

Anyone who sees the vehicle or the child is urged to call 911 immediately.