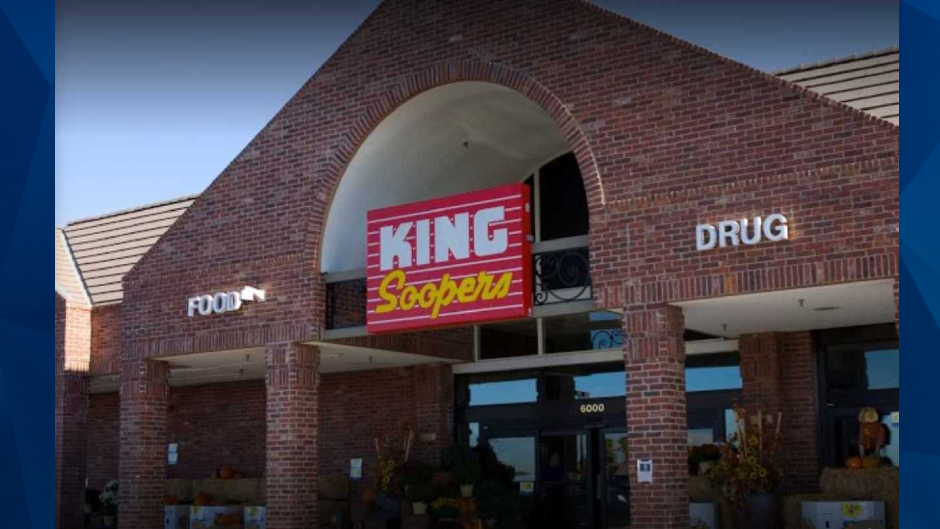 Per a Boulder police scanner, officers have zeroed-in on a vehicle in the parking lot which is apparently filled with firearm magazines and cartridges. Police chatter also indicated that King Soopers has been cleared.

Police are responding to an active shooting situation at a grocery store in Colorado, according to emerging reports.

The Denver Post reported that the incident is unfolding at a King Soopers in Boulder, which is located in a large plaza and is a few blocks from Fairfield High School.

The Boulder Police Department tweeted that the public should avoid the area.

According to KDVR, police initially responded to reports of a man being shot in a vehicle. When officers responded to the scene, the suspect reportedly opened fire at them.

ALERT: Active Shooter at the King Soopers on Table Mesa. AVOID THE AREA. PIO is en-route.

A witness told KDVR that after hearing what they first thought were fireworks, they spotted a man wearing tactical gear and wielding an AR-15-style weapon. The witness reportedly ran into the King Soopers, alerted people about the possible shooter, and exited the store through a delivery door.