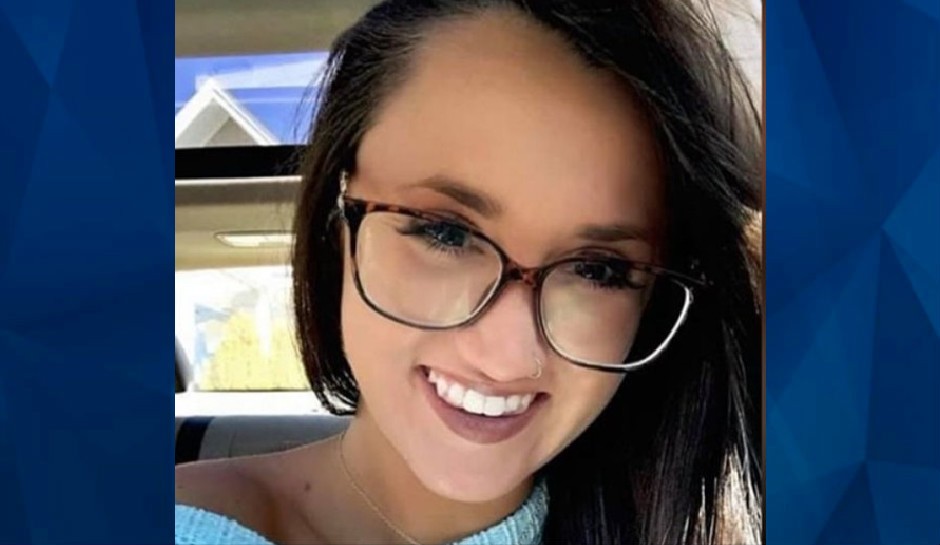 The body of a missing 26-year-old woman was found on Thursday in water near the location where she was last seen.

CBS News reports that Savannah Payne’s remains were found in Canton Thursday afternoon. A reporter for WJZ-TV said the body was found near Dockside Circle.

#BREAKING Relative to the investigation of missing person, Tara Savannah Payne, her remains have been located in the water just off Dockside Circle.
Recovery efforts are ongoing. Her remains will be transported to the Medical Examiner’s office where an autopsy will be performed pic.twitter.com/AIVcHzgczU

As previously reported, Savannah Payne’s last known location was a bar in Canton, where she was celebrating her birthday with a group of friends. The group reportedly left the bar at around 1:30 a.m, at which point Payne got separated from the group. At some point after that, police believe she was on Boston Street, near the Baltimore Harbor. Payne’s family reportedly told WMAR that her purse was found on Boston Street.

According to the news station, witnesses heard a commotion in that same area early Tuesday morning, around the time Payne went missing, but it’s unclear if the noise is connected to her disappearance.

Police have not yet said publicly if they suspect foul play. A spokesperson for the Baltimore Police Department told CrimeOnline earlier Thursday that homicide detectives were taking over the investigation because it is a high-profile case.