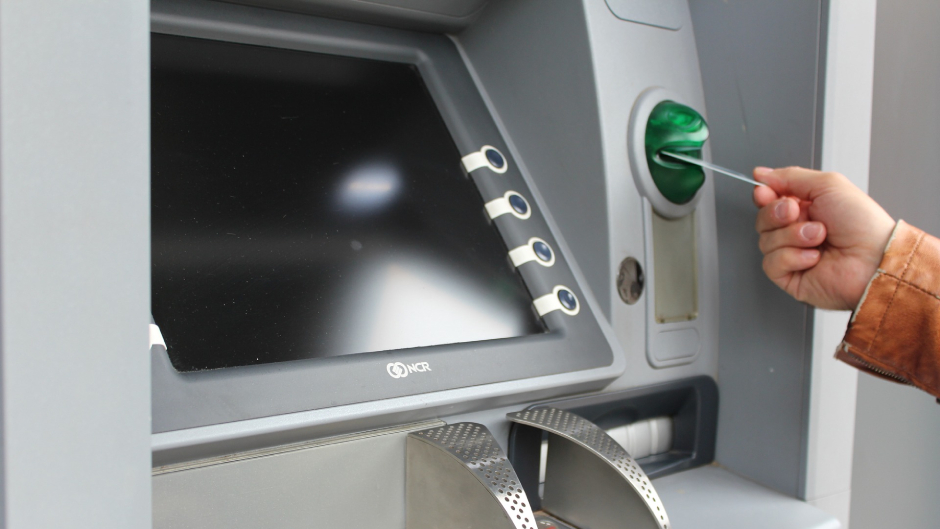 Two sisters in Scotland have not repaid their elderly grandparents three months after they were spared from jail for stealing their life savings, according to reports.

Twins Clair and Louise Smith, 25, admitted at Kilmarnock Sheriff Court in October to taking nearly $11,000 from Crawford and Marlene Pirrie’s bank account while running errands for them. The Daily Record reported that the pair had agreed to take care of their grandparents after Marlene Pirrie, 75, suffered a stroke and the couple sold their home to downsize.

The Pirries reportedly entrusted their twin granddaughters with their debit card to withdraw small sums of money and go grocery shopping for them. The twins’ scheme came to light when the Pirries’ son-in-law used an ATM for the elderly could and saw large amounts of money had been withdrawn from their savings, the news outlet reported.

Louise Smith’s attorney claimed their client could repay her grandparents $137 a month. However, the judge did not order the twins to compensate their grandparents — and told the pair it “is going to be up to you” whether they actually pay them back, according to The Record.

The judge also said the Smiths appeared “genuinely remorseful” and, in lieu of jail time, ordered them to undergo electronic monitoring and abide by a 7 a.m.- 7 p.m. curfew for three months.

While the Smiths have completed their sentence, their grandparents have reportedly lost hope that they will ever be repaid. The Record reported that the bank declined to refund the stolen money as the Pirries voluntarily gave their granddaughters their debit card.

Crawford Pirrie, 73, told the news outlet, “Not only have the twins refused to pay the money they stole from us, but they haven’t even said sorry.”