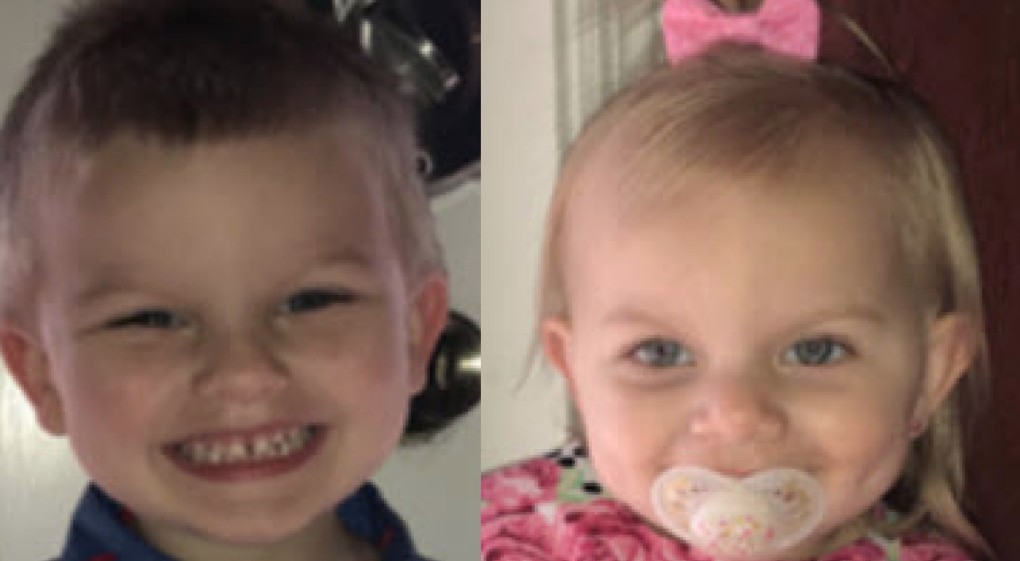 Update: The Florida Department of Law Enforcement said that siblings Jaxson Evans, 4, and Lucy Evans, 2, had been found safe after an AMBER Alert was issued. No further details were released, Click Orlando reported.

Authorities in Florida have issued an AMBER Alert for two young children who have been missing since Wednesday.

According to First Coast News, Jaxson Evans, 4, and 2-year-old Lucy Evans were allegedly kidnapped in Columbia County on Wednesday by their non-custodial parents, 24-year-old David Evans and 23-year-old Sydni Jones. The children were last seen at a home in Lake City, where their legal guardian or guardians also live.

Jaxson Evans and Lucy Evans are believed to have been abducted by their parents. Their father has a history of domestic abuse. https://t.co/RQGJesZEFi

According to WSVN, The Florida Department of Law Enforcement has said that Jaxson was last seen in an orange T-shirt while Lucy was wearing a black T-shirt.

Authorities initially believed the suspects and the children were traveling in a silver Dodge Stratus, but investigators reportedly said this is no longer the case, and that a vehicle type is unknown.

Anyone with information is urged to call the Columbia County Sheriff’s Office at 386-752-7015.