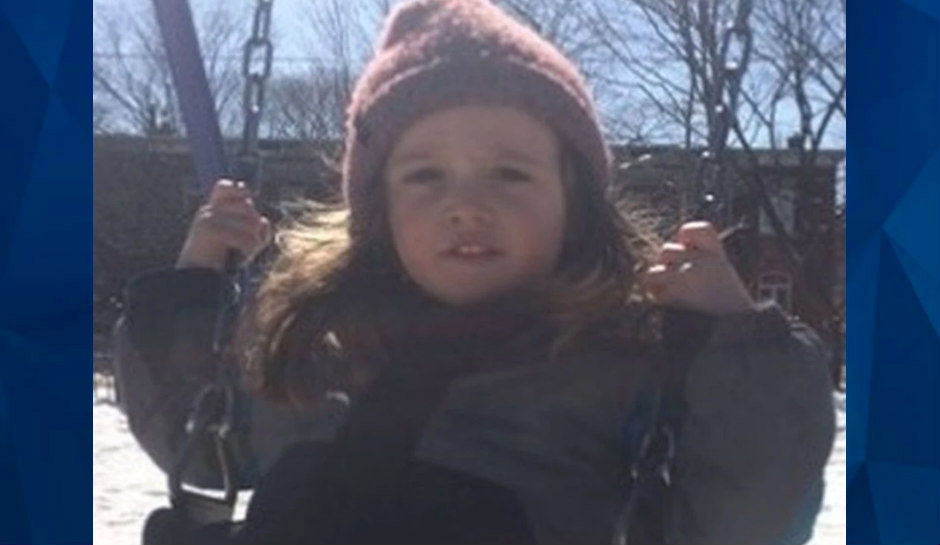 UPDATE: Missing tot boy found asleep by a pond after vanishing for 3 days

A 3-year-old boy who vanished from his family’s home on Sunday was found “alive and well” on Wednesday.

According to Global News, Jude Leyton was sleeping by a pond when four rescue team members, who were searching the area in an unrelated case, happened upon him at “beaver pond.”

“Four of our ERT members, part of the search and rescue (team), they were on another tasking to check another area. While they’re on that tasking, they found Jude. It was a great finale to some very, very difficult days,” Const. Curtis Dick with Frontenac County OPP said.

“When the officers found Jude, he responded well, he was alert, he was responsive. He was well dressed for the weather. He had a winter jacket on with a heavy wool sweater. He still had his boots on. So he did well for the elements, and so that’s one reason he was in such good shape, I believe.”

OPP say Jude was found 980 metres from where he went missing: pic.twitter.com/S9E7HZANgn

As CrimeOnline previously reported, Jude wandered from his family’s home off of Canoe Lake Road in Fermoy, near Eastern Ontario, on Sunday at around 11 a.m. Authorities said the boy’s family was staying at his grandfather’s resort at The Bing Retreat, a 200-acre fishing resort.

“(The parents) are absolutely ecstatic, I don’t know how you describe that feeling,” Dick added.