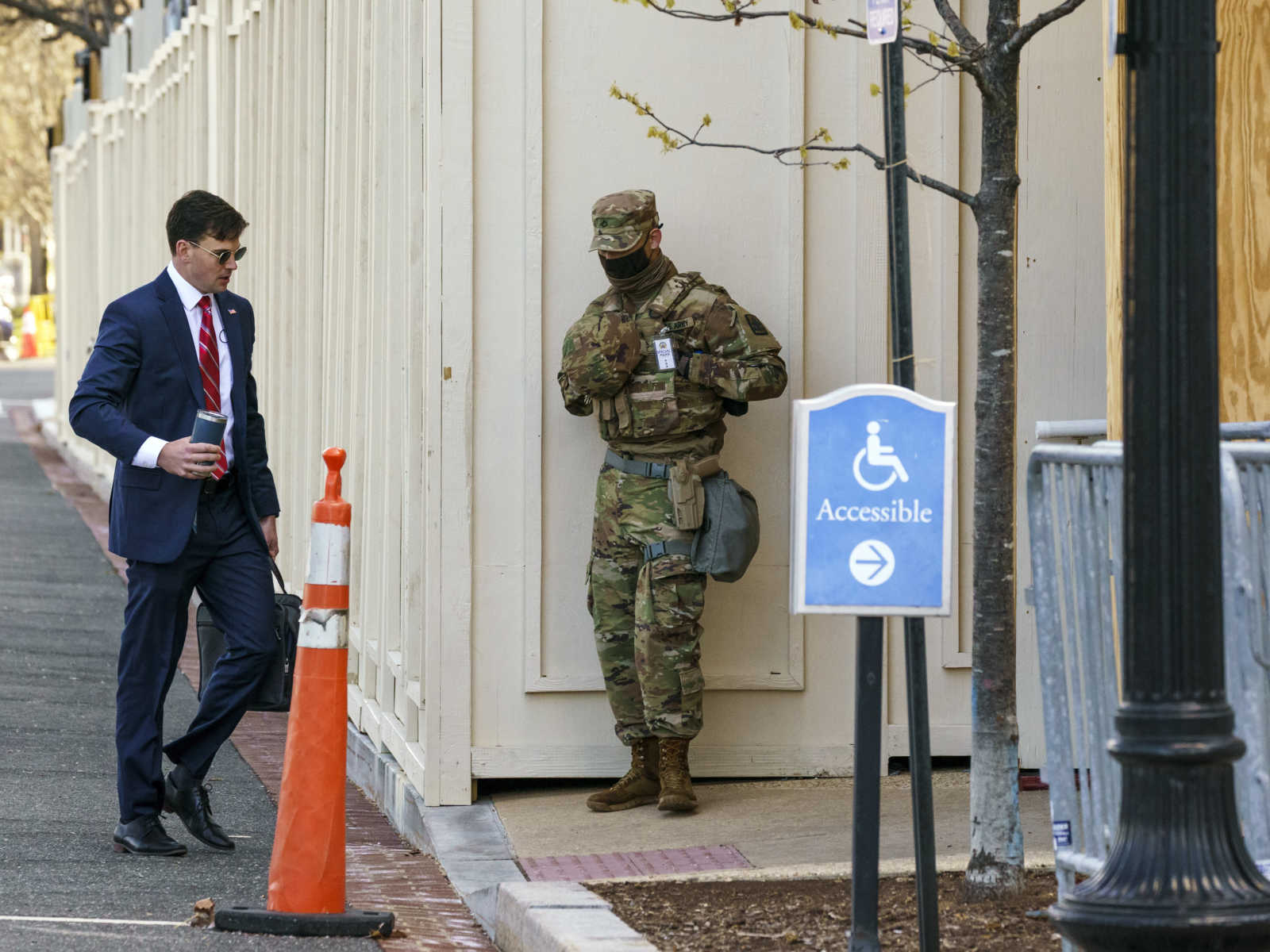 Police sources said a suspect attempted to ram into a barrier at the U.S. Capitol complex on Friday, hitting and injuring two officers, NBC News reports. One of those officers is in critical condition.

NBC News reports a car raced past a checkpoint, rammed two police officers, smashed into a barricade. Driver came out with a knife, was shot. One Capitol Police officer in critical condition, no news on the other officer. pic.twitter.com/VdscgKOq6v

According to multiple reports, the suspect branded a knife and was shot by police.

Washington D.C.’s Capitol Hill has been placed on lockdown due to an “external security threat.”

Multiple congressional reporters have said that U.S. Capitol staffers have been told there is no entry or exit to or from Congressional buildings as authorities investigate a security threat.

According to the Associated Press, police are investigating reports of shot fired nearby. Reporters on the scene have said on Twitter that a car appears to have smashed into a barrier. It is unclear if that vehicle is connected to the possible shooting.

Fox News reporter Jacquie Heinrich posted a video on Twitter of people being taken away on stretchers amid a large police and paramedic response.

Large police presence and two stretchers being brought out pic.twitter.com/EmidoLP0PT

PBS reporter Lisa Desjardins said on Twitter that staffers have been told to “seek cover.”

Here's the alert staff are getting: "The external security threat located at all of the U.S. Capitol Campus Buildings continues, and there is still no entry or exit permitted at this time."