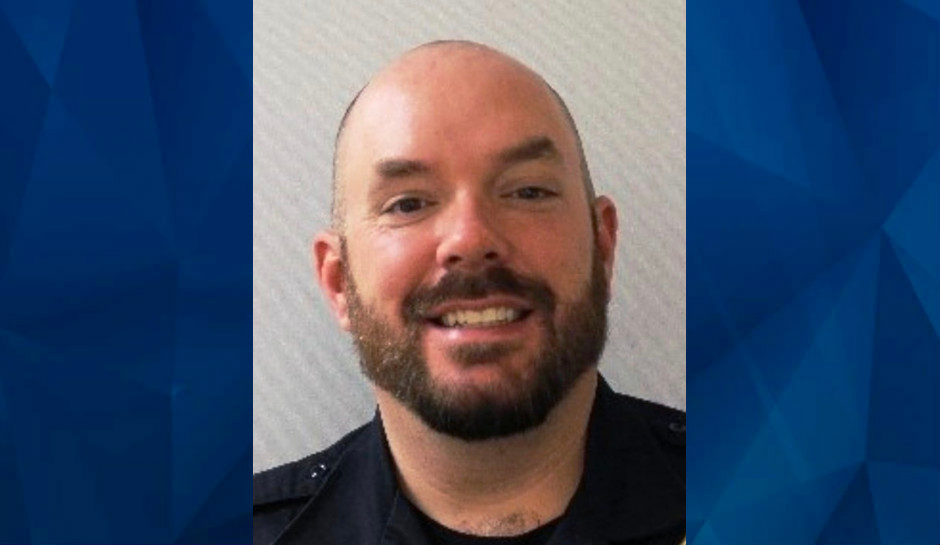 The Capitol Police officer killed Friday when a suspect rammed a police barricade at the US Capitol has been identified as 18-year veteran William “Billy” Evans.

Senior law enforcement sources told NBC News that the suspect, who was killed by police when he jumped out of his car and charged officers while brandishing a knife, was Indiana native Noah Green, 25.

A second officer was injured in the incident, and while the extent of his injuries weren’t clear, but Capitol Police said in a tweet that he was “in stable and non-threatening condition.”

Acting Chief of DC Metro Police said that his department would handle the investigation and added that the incident “does not appear to be terrorism related.”

Law enforcement sources told NBC that Green recently lived in Virginia and had said on Facebook that the past few years have been “tough” for him and recent months “tougher.”

“I am currently now unemployed after I left my job partly due to afflictions, but ultimately, in search of a spiritual journey,” he wrote in a post seen before the Facebook page was taken down.

Green had recently made several posts mentioning the teachings of the Nation of Islam, an American Black nationalist religion with beliefs that diverge significantly from traditional Islam, and its leader Louis Farrakhan.

The Southern Poverty Law Center classifies the Nation of Islam as a “designated hate group” because of what it says are “the deeply racist, antisemitic and anti-LGBT rhetoric of its leaders.”

Green did not post anything about the US Capitol to his page or indicate why he might attack it. NBC said he mentioned the “end times” and in a post on March 17 cautioned about the “last days of our world as we know it.”

He last posted on Facebook on March 21, posting a You Tube video of a sermon by Farrakhan called “the crucifixion of Michael Jackson.”

Both Contee and Pittman said he was unknown to law enforcement prior to Friday.

“We send our heartfelt condolences to Officer Evans’ family, and everyone grieving his loss. We know what a difficult time this has been for the Capitol, everyone who works there, and those who protect it,” the president said.

“May it be a comfort to the family of Officer Evans that so many mourn with them and pray for them at this sad time,” Pelosi said.

Congress was on its spring break and not in session.