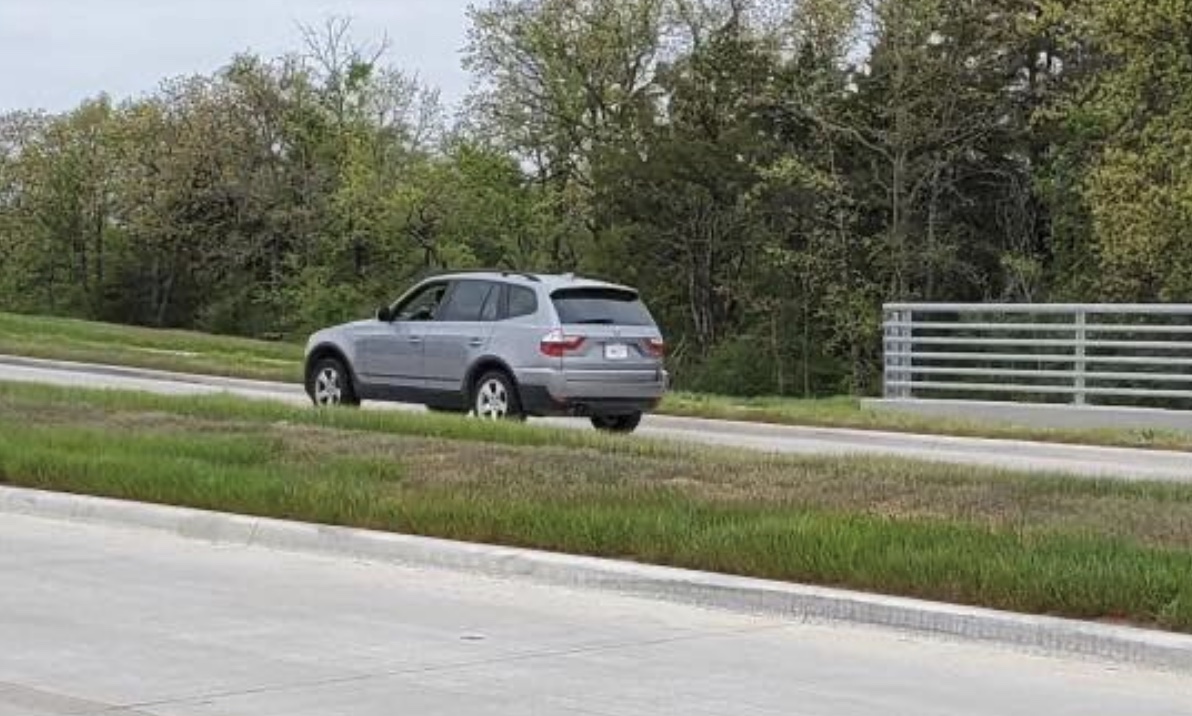 Police in Denton County, Texas, north of Dallas are searching for a man they believe tried to kidnap at least three women this weekend.

In the first, at about 11:30 a.m., a woman was jogging in Corinth when a man in light gray sedan pulled up next to her, drew a gun, and ordered her into the vehicle.

The woman ran away, police said, and located a nearby resident while the suspect drove away.

Fifteen minutes later and just a few blocks away in south Denton, a woman told police a man in a silver or light blue SUV pulled up to her while she was walking her dog, pulled a gun, and ordered her into the vehicle.

This woman got into the vehicle, but the woman soon escaped and called police. The suspect drove off ,and police were unable to locate him.

*Alert*
We believe the same individual from yesterday’s attacks in Corinth & @DENTONPD attempted to lure another female victim into his car today at approximately 12:35. The incident occurred on Lake Sharon between FM 2499 & Oakmont. pic.twitter.com/JHP5QKVjOC

The third incident took place Sunday afternoon at about 12:30, again in Corinth. Police said the suspect again tried to get a woman into his vehicle, but this time without a gun.

The suspect was wearing a hoodie, sunglasses, and a medical mask, police said, and they believe he was the same suspect as before.

Both Corinth and Denton police provided photos of the suspect vehicle.