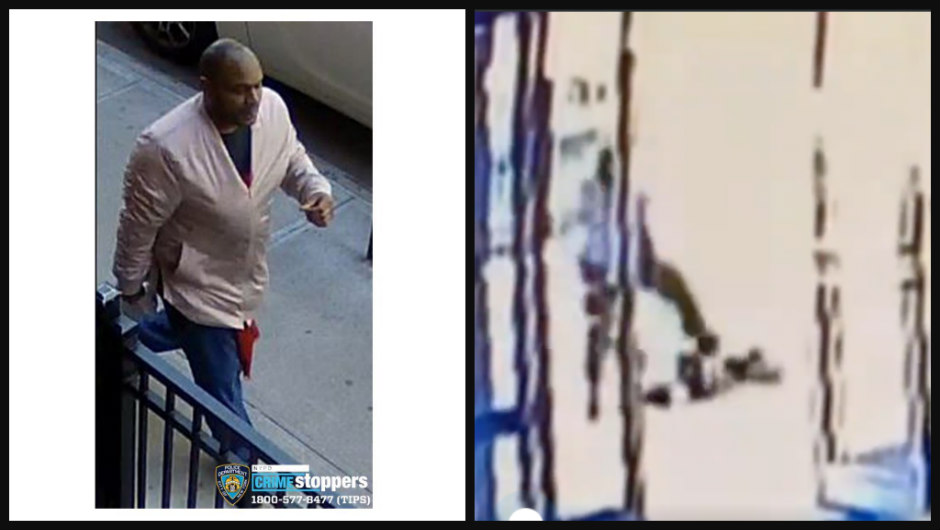 Two NYC doormen have been fired after failing to assist an Asian woman who was attacked outside of a Manhattan building last month.

As CrimeOnline previously reported, the incident happened on March 30, near West 43rd Street and Ninth Avenue, around two blocks away from Times Square. A man identified as Brandon Elliot, 38,  allegedly started yelling racist slurs as he walked toward Vilma Kari, who was walking to church.

Kari was eventually taken to an area hospital with a fractured pelvis. Police say the suspect and victim did not know each other.

Brandon Elliot has been ARRESTED and CHARGED for the #HateCrime assault in #Midtown Manhattan. #YourCityYourCall pic.twitter.com/w7RJrSBSC9

TMZ reports that the building’s management team, The Brodsky Organization, said the two staff members were fired “for not following emergency and safety protocols.”

According to New York Daily News, an extended version of the video showed the doormen walking out to assist the victim after Elliot ran off. However, they failed to immediately call 911 and report the assault.

The doormen reportedly said they didn’t go out immediately because the suspect had a knife.

“While the full lobby video shows that once the assailant had departed, the doormen emerged to assist the victim and flag down an NYPD vehicle, it is clear that required emergency and safety protocols were not followed,” The Brodsky Organization said in a Tuesday statement. “For this reason, their employment has been terminated, effective immediately.”

This isn’t the first time Elliot has been arrested for a violent crime.

According to court documents, Elliot was convicted of murder after stabbing his mother to death in 2002. He was released on parole in 2019.

“The next person you target, whether it’s through speech, menacing activity, or anything else, walking along a sidewalk or on a train platform, maybe a plainclothes New York City police officer. So think twice.”

Kari’s daughter, Elizabeth Kar, set up a GoFundMe campaign to help with her mother’s medical bills, and to help spread awareness about violence against Asian Americans. The campaign has amassed over $250,000 so far.

Elizabeth said her mother is healing and in “good spirits.”

“Although the healing process will not be easy, she has always been a resilient role model for me. We are hopeful that in time she will make a full recovery.”