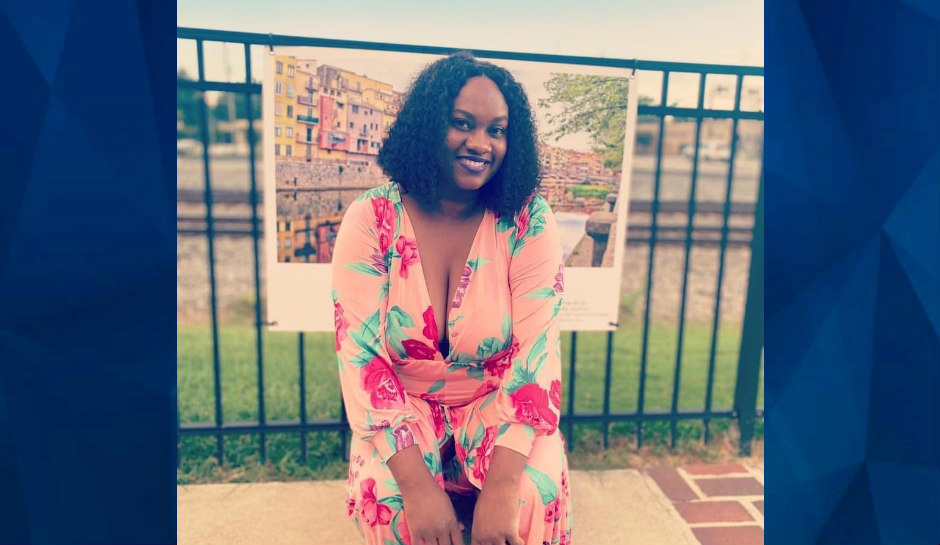 An Alabama woman is dead and several children are recovering from injuries after gunshots blasted into a crowd on Easter Sunday.

WBRC reports that the incident happened in Birmingham, in the 3900 block of 14th Avenue North and Sipsey Street, where a crowd of hundreds had gathered at Patton Park to celebrate Easter.

According to the Bessemer Police Department, authorities found 37-year-old Areyelle Yarbrough dead on the ground near the passenger side of a car. Several others were shot, including three teens, a 21-year-old, and a 5-year-old. They are said to be in stable condition.

The 5-year-old, identified as Justice Holness, was shot in the lungs. He’s currently on a breathing tube, according to his mother, and is responsive at times.

Police said it appears as if an altercation between two groups of males led to the shootings. At this time, no suspects are in custody but authorities believe that there were several shooters involved.

“It’s pathetic, why you come in the park with assault riffles and guns, why you doing that? It’s a park full of kids, bullets aint got no eyes,” neighbor Abraham Rogers told ABC 33.

According to friends, Yarbrough was the daughter of Reverend Michael Yarbrough, of the Shady Grove Missionary Baptist Church.

Radio personality Rickey Smiley, who knew Yarborough while growing up, is offering a $5,000 reward to anyone who can help authorities capture the suspects.

“Now this family is going to be affected by this forever,” Smiley said. “They”ll never get their daughter back. I remember when her mother was pregnant with her and she sung in the choir, 4.0 grade point average in school to get her master’s degree in business and she’s dead and when is it going to stop?”

Rickey Smiley says he’s putting up a $5000 reward for information that leads to an arrest in Areyelle Yarbrough’s murder that happened at Patton Park Easter night. @abc3340 pic.twitter.com/9LxZ1YU2V5

“It’s time for the community to stand up. Everybody was out there at the park on Facebook live you know who did it. You got the videos. Turn it into the police department because if it was your family member you would want somebody to help solve the murder if you were affected by crime,” Smiley continued.