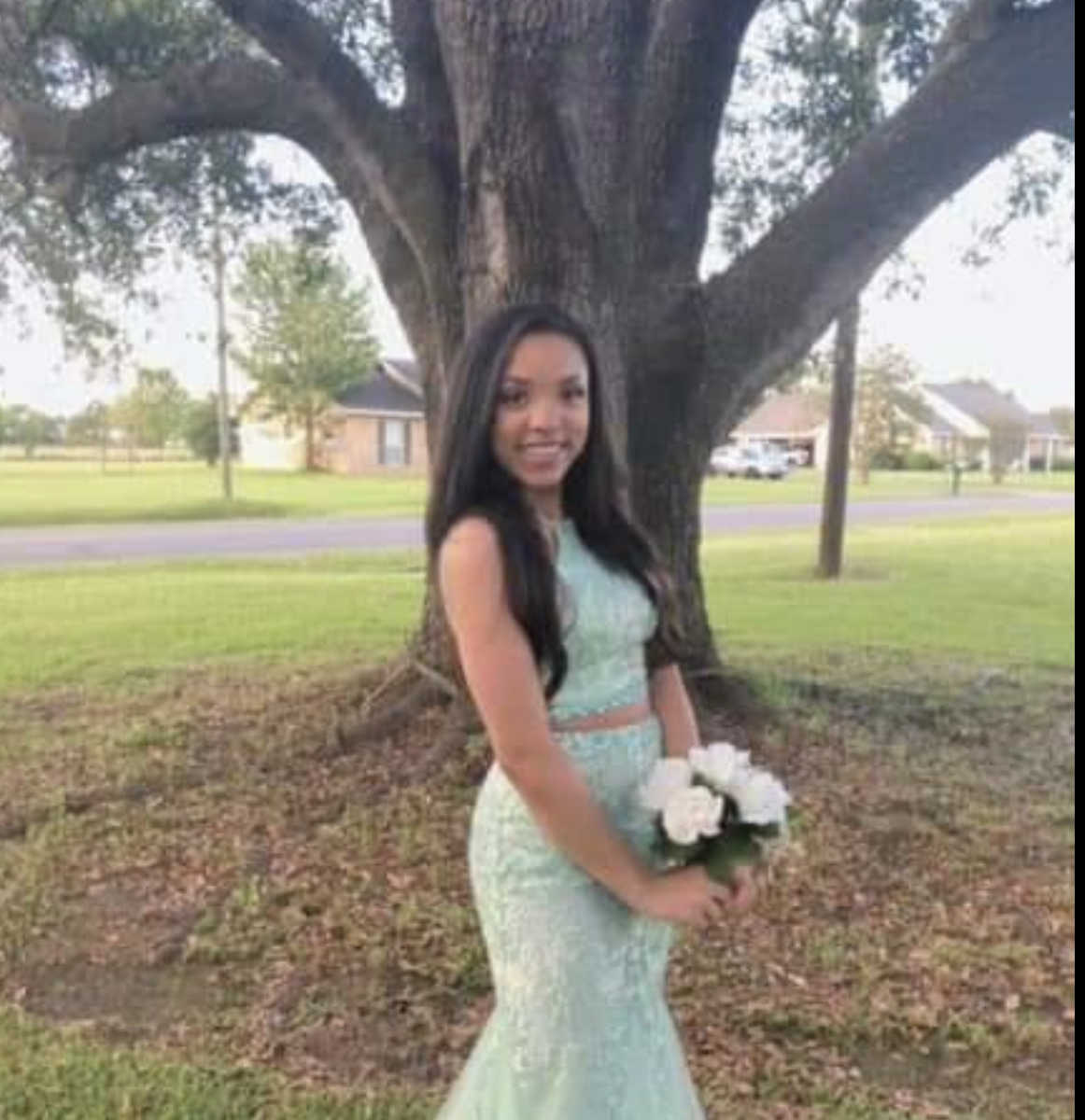 Lousiana authorities are searching for a missing LSU student after police found her wrecked car on a bridge.

The Acadania Advocate reports that Kori Gauthier, 18, disappeared after her car was found in a crash near the Mississippi River Bridge in Baton Rouge on Wednesday, at around 1 a.m.

Family members told the outlet that the police didn’t notify them about the crash. They first learned she was missing when Gauthier’s employer called them after she didn’t show up for work Wednesday. The family said they also learned she missed a doctor’s appointment and missed classes.

Once the family reached out to law enforcement, they learned Kori’s car was at an impound lot, following the wreck.

“Nobody reached out from the wreck,” Kori’s uncle, Spencer Gauthier, said. “No police, no ambulance, nothing. I don’t know where the ball was dropped.”

The driver who crashed into Gauthier’s car spoke with KATC on Wednesday. He explained he tried to avoid hitting the vehicle but traffic was too heavy and he couldn’t move over in time. The driver said the other car was empty, but authorities found Gauthier’s phone and wallet inside the vehicle.

#MISSINGPERSON: The family of Kori Gauthier is praying for her safe return. She was involved in an accident on the Mississippi River Bridge around 1 a.m. on April 7. Her car is currently in a junk yard, but there's no trace of her. Call authorities if you have info! pic.twitter.com/RRPOxD8xlF

“In my opinion, they were very standoffish about the whole incident,” Spencer Gauthier told The Advocate. “They weren’t too forthcoming about information, so we had to piece everything together.”

Gauthier added that while trying to find Kori, he learned about an argument she had with her boyfriend on Tuesday. He thinks she may have left for her aunt’s house afterward, based on her GPS.

On Thursday, Gauthier announced a $10,000 reward for information that leads to the whereabouts of Kori.

“I’m willing to put my personal money up for my niece,” Spencer Gauthier said. “Money talks. We don’t know know what happened. Her life is worth more than $10,000. Maybe if someone did take her, that $10,000 will bring her back.”