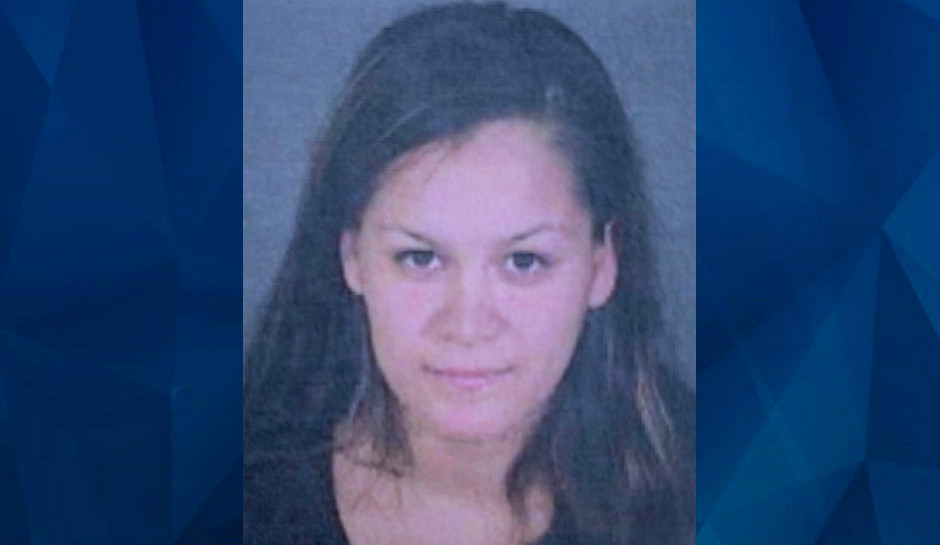 Los Angeles police later released a photo of a woman they said was a person of interest in the case, and then announced via twitter that the woman — 30-year-old Liliana Carillo — had been taken into custody in the Ponderosa area, about 190 miles north of Reseda.

Police have not described Carillo’s relationship with the children, but CBS Los Angeles reported she was their mother.

Liliana Carrillo has been taken into custody in the Ponderosa area of Tulare County. https://t.co/AhMdgVTG9d

Los Angeles Police Department Officer Rosario Cervantes initially told KTLA the children were stabbed to death, but LAPD later tweeted that a cause of death had not been determined.

KTLA reported the children’s grandmother found their bodies at about 9:30 a.m. and called police.

Several hours later, LAPD said Carillo was suspected of a carjacking in the Bakersfield area. At about 2 p.m., an LAPD spokesman said she had been captured.

LAPD said that all the children appeared to be under the age of 5, but Fox 11 said they were all under 3.

LAPD did not say if there were other victims nor described a motive.