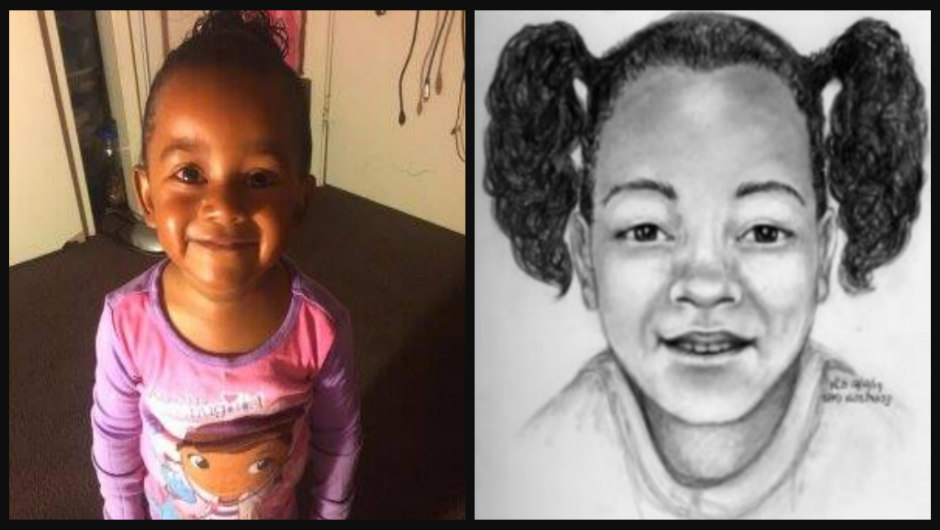 MISSING: Toddler daughter of murdered mother has been gone for 5 years

by KC Wildmoon
6,167 Shares Tweet
The family of a two-year-old girl who disappeared in 2016, a few months before her mother was found dead in a shallow ditch, are still hoping the little girl, who would now be 7 years old, is still alive.

“There is no way I ever thought it take five years to find her,” Tess Fitts, little Arianna Fitts’s aunt, told CBS SF Bay Area. “I absolutely still remain hopeful. I do believe that she is alive and out there. Someone knows where she is.”

Arianna Fitts was last seen in Oakland, California, February 2016, and was reportedly staying with babysitters, as CrimeOnline previously reported. When her mother, 32-year-old Nicole Fitts, moved closer to her work, the babysitters allegedly wouldn’t bring the child to her new home, saying it was “too far” from where they lived.

Nicole Fitts was summoned to “go meet the babysitter” on April 1, 2016, and that was the last time she was seen alive. Her body was found on April 8, tossed into a shallow grave with plywood over her body, which was curled into a fetal position.

Help us find Arianna! Today marks 5 yrs since the recovery of her mother's remains in McLaren Park. Arianna is still missing. The #FBI and the @SFPD are asking for the public’s assistance in finding Arianna: https://t.co/dv2cTY78IS
Report info to: https://t.co/JwFJorXiX7 pic.twitter.com/MDqVNXf5oi

Police said the babysitters have been uncooperative with the investigation, and the FBI has since joined. The federal investigators said they had some leads but would not provide details so as not to jeopardize the case. Authorities have said they have moved part of their investigation from the Bay Area to Los Angeles, where they say some witnesses may have moved since the disappearance and murder.

Police have offered a $100,000 reward for information leading to the arrest and conviction of those responsible for Nicole Fitts’s death and Arianna Fitts’s disappearance. Best Buy, where Nicole Fitts worked, has offered its own $10,000 reward.

Anyone with information about the murder or with information on Arianna’s whereabouts should call SFPD’s anonymous tip line at (415) 575-4444 or to text a tip to TIP411 with “SFPD” at the start of the message.

[Featured image: Arianna Fitts in 2015 and progressive sketch of what she might look like at 6 or 7/San Francisco Police Department]