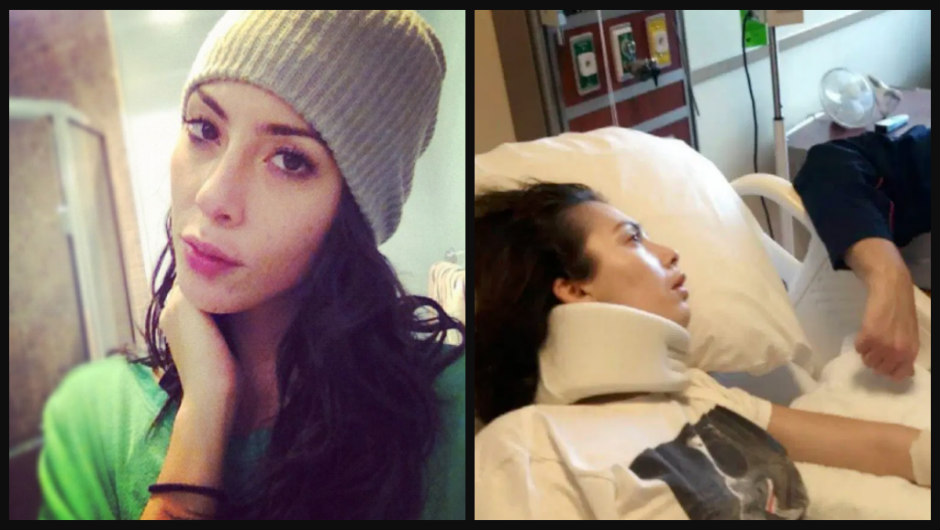 The family of model and aspiring actress Chantel Giacalone received $29.5 million after a three-week civil trial against MedicWest ended on Friday in Las Vegas. The lawsuit came about after Giacolone had a severe allergic reaction to a pretzel in 2013.

The Las Vegas Review-Journal reports that a MedicWest Ambulance, which was running a medic station on the day in question, failed to properly treat Giacalone after she ate a peanut butter-filled pretzel while in Las Vegas, at the Mandalay Bay South Convention Center.

Giacalone is allergic to peanuts and didn’t realize that the pretzel had peanut butter until she took a bite into it. She subsequently went into anaphylactic shock. She lost oxygen to her brain for several minutes while being treated by the MedicWest Ambulance.

The two medics at the site did not have IV epinephrine, which helps treat people who have allergic reactions. The medication is required by the Southern Nevada Health District for severe allergic reaction treatment, according to the New York Post.

The family of Chantel Giacalone was awarded $29.5 million when a jury found that the responding ambulance service negligently treated her allergic reaction to a peanut butter pretzel.​ https://t.co/hTK9Xb658J

“Every minute of Chantel’s life has been inextricably altered,” her lawyer, lawyer, Christian Morris, said in court. “Every single minute since she walked into that medic room to a company that chose profits over patient care.”

Giacalone now a 35-year-old quadriplegic who is fed through a feeding tube. Before the incident, she was a high-profile model who had already acted in several films and was on her way to landing additional roles.

“The truth came out. Because what happened in that room was nothing. They let my daughter linger, her father, Jack Giacalone, said.

“All the anguish that we’ve been through for the last eight years, I’m not happy about. I just hope MedicWest changes their ways.”