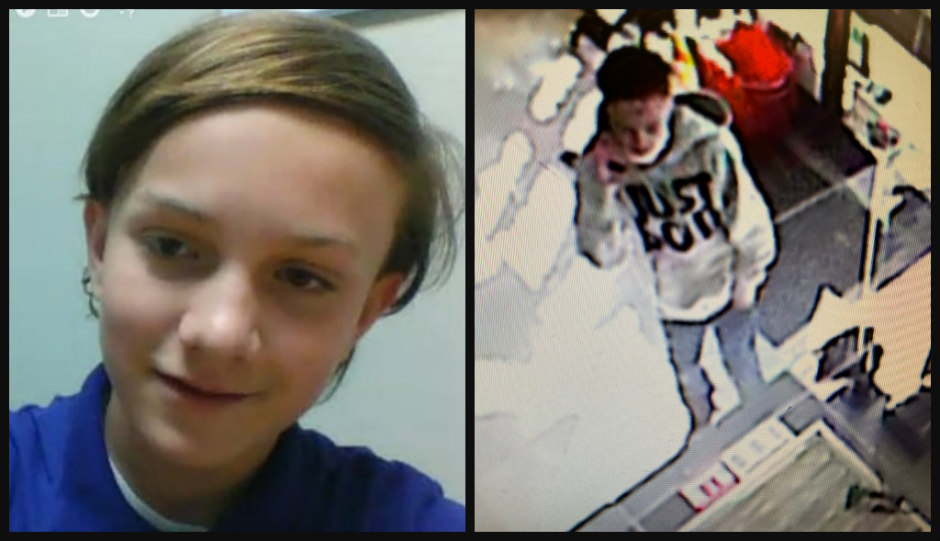 Colorado authorities are searching for a boy who hasn’t been seen since Saturday.

CBS 11 reports that 14-year-old Joseph Pickering was last seen on security footage Friday afternoon at 4:20 p.m., at a 7-Eleven convenience store off of Mesa Ridge Parkway in El Paso County. Authorities said the boy may have gotten a ride home from an acquaintance and could have been dropped off close to Chelton Road and Fountain Boulevard. However, he never made it home.

According to the El Paso County Sheriff’s Office, Joseph was last seen wearing a white Nike “Just Do It” sweatshirt, red Nike shoes, and blue jeans. He stands 5-feet-5-inches tall and weighs around 90 pounds. He has green eyes, blond hair, and a scar on his left arm.

Sheriff's Office is Searching for Missing and Endangered Child:
Have you seen 14-year-old Joseph?