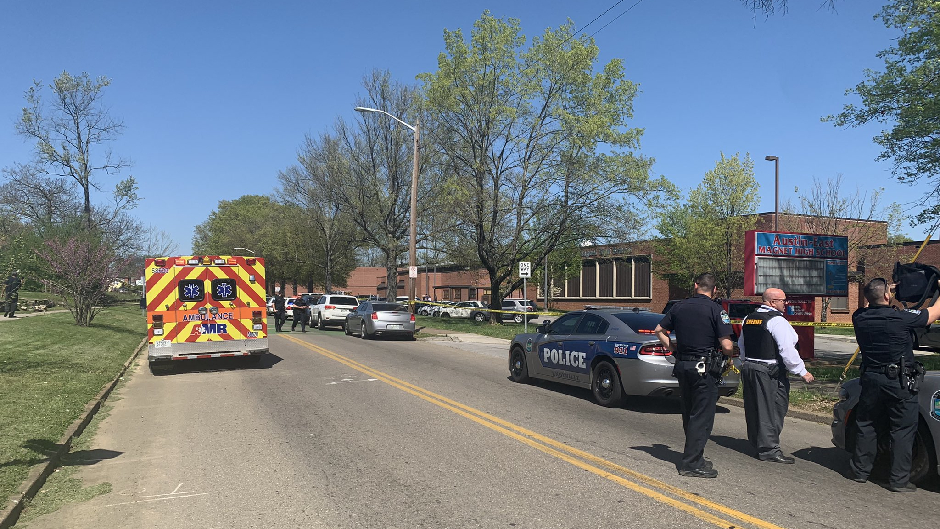 A police officer injured in a school shooting in Knoxville, Tennessee, on Monday was reportedly shot in the hip.

Sources who spoked on the condition of anonymity told Knox News that one student and the police officer, identified as Adam Willson, were shot. Willson is reportedly the School Resource Officer at Austin-East Magnet High School.

The most recent report does not include any information on the condition of the student who was reportedly shot, and police have publicly released very few details about the shooting,

Knox News reports that the school is now secure, and there is no ongoing threat to the public.

A local news outlet in Knoxville, Tennessee, is reporting that one individual has been detained in connection to a shooting at Austin-East Magnet High School on Monday afternoon.

As previously reported, multiple people are believed to have been shot, including a police officer, and the school is on lockdown.

BREAKING: KPD says multiple gunshot victims at Austin-East Magnet School in East Knoxville. The school on lockdown. we’re here on the scene with live updates as we get them. @wbir pic.twitter.com/bn0jjCd3wC

Two sources who were not authorized to speak publicly told Knox News that an individual has been detained. It is unclear if that person is a suspect in the shooting or if they have any injuries. The sources also reportedly said that the police officer who was shot is a School Resource Officer assigned to the high school.

Authorities have not provided any further details about the victims.