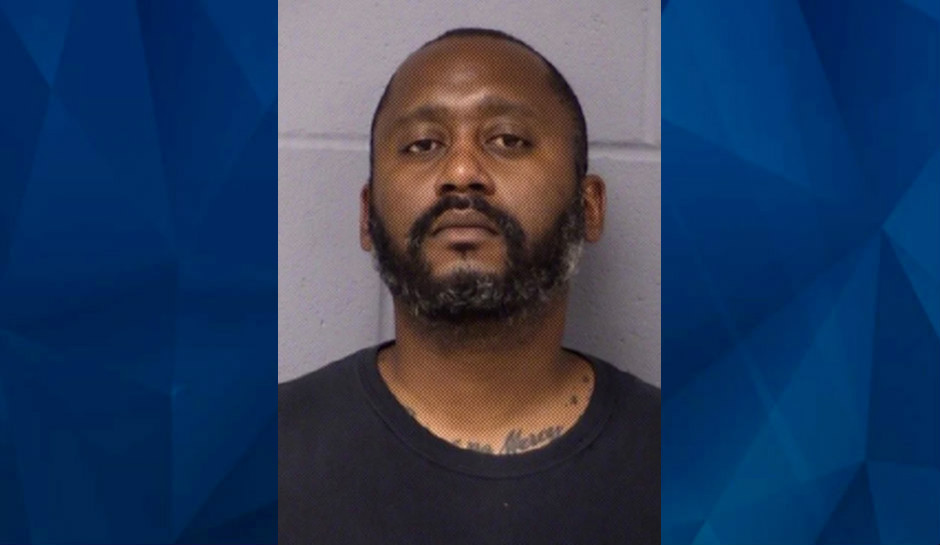 Manhunt on for former detective suspected in triple homicide

Stephen Broderick reportedly resigned his position last year after he was arrested for sexual assault of a child.

Two women and a man were pronounced dead at the scene, according to KXAN, and the suspect was tentatively named as Stephen Nicholas Broderick, 41.

According to the Austin American-Stateman, Broderick resigned from his post as a property crimes detective last summer after his arrest for the sexual assault of a 16-year-old girl.

Court documents say the incident took place on June 3 in Elgin, Texas, and the girl immediately told her mother. The teen was evaluated at Dell Children’s Medical Center followed by a forensic review at Bastrop County Child Advocacy Center. Broderick was arrested on June 6 and spent 16 days in jail before posting a $50,000 bail.

Interim Austin Police Chief Joe Chacon would not confirm that the shooting suspect was the same Stephen Broderick, who was 40 at the time of his arrest last June. But the photo Austin police released of Sunday’s suspect is the same photo used by media reporting on Broderick’s 2020 arrest.

Stephen Broderick was promoted to detective in February 2019:

Court records show that his wife filed for a protective order and divorce not long after Broderick was arrested.

Police have not released the identities of the victims of the Sunday morning shooting, which was reported at about 11:40 a.m., KXAN said.

Authorities described Broderick as 5 feet 7 inches with an average build, last seen wearing a gray hoodie and baseball cap. They cautioned he should be considered armed and dangerous.