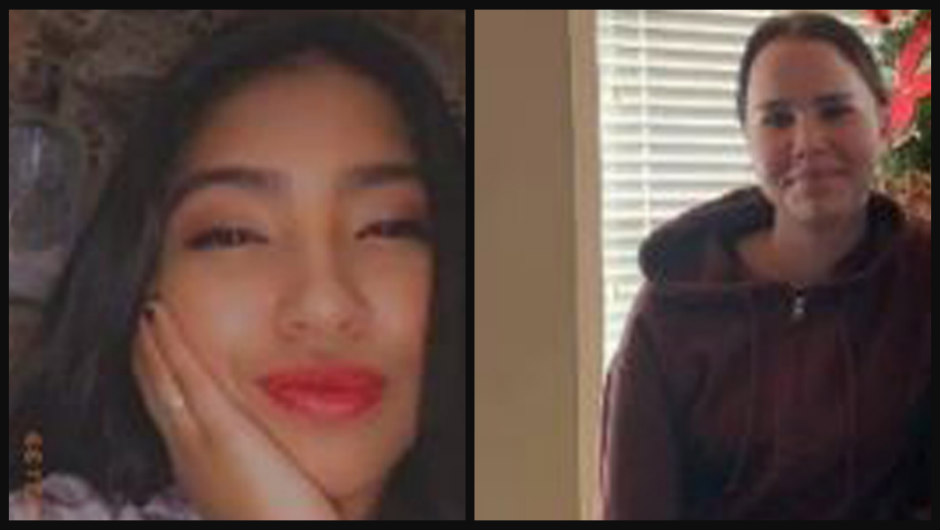 Click 2 Houston reports that Devany Betancourt, 16, (pictured left) and Marina Nelson, 17 (pictured right), were last seen on Sunday at around 2:30 a.m., off of t 1724 South Highway 175 in Seagoville. Authorities said they believe the girls were abducted but didn’t provide any details on potential suspects.

According to authorities, both girls are considered to be in grave danger, CBS DFW reports.

Anyone with information about the teens’ whereabouts should call the Seagoville Police Department (972) 287-2999.