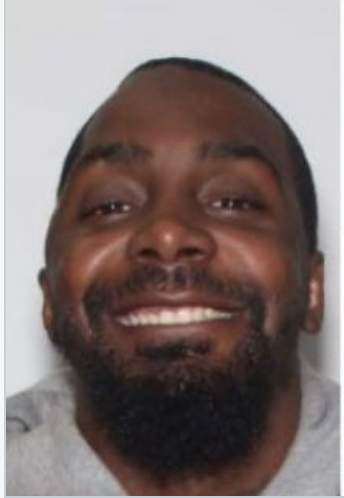 Nassau County Police Department confirmed they had taken a suspect into custody after a four hour manhunt.

The #NassauCountyPD can confirm that the subject has been apprehended and taken into custody. Our thoughts are with those who were killed and injured today. pic.twitter.com/HKAtfvntej

Police in Long Island have identified a person of interest in the fatal shooting at a West Hempstead Stop & Shop late Tuesday morning.

As NBC New York reports, Nassau County police said at a news conference Tuesday that Gabriel DeWitt Wilson is a person of interest and that investigators believe he is likely the gunman. Wilson is described as a Black male, about 30 years old, 6 feet 2 inches tall. Wilson was last seen wearing a black sweatshirt, a black mask, and a black hat, according to WFOR.

Wison remain at large, and earlier reports indicated he may have boarded a bus. NBC New York reports that he was last seen on heading west on Hemstead Turnpike. He is believed to be carrying a small handgun.

Police said at the news conference that Wilson is believed to be a former or current employee, and that the shooting took place on an upper floor in the store’s management area. The deceased victim is reportedly a male in his 40s. The other two people who were shot have been hospitalized.

Police are still working to determine a possible motive for the shooting.