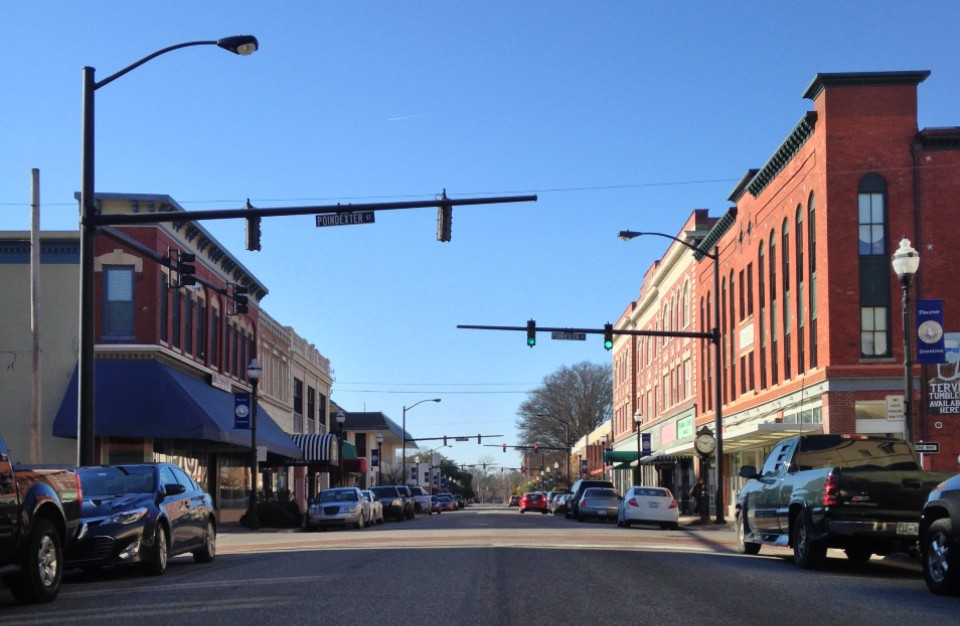 A sheriff’s deputy fatally shot a man in Elizabeth City, North Carolina, on Wednesday morning, and the district attorney has called for an immediate investigation.

The Pasquotank County Sheriff’s Office told WAVY that the man was fatally shot Wednesday morning as deputies attempted to serve a search warrant. Family members have reportedly identified the deceased man as 40-year-old Andrew Brown. According to the report, Brown got into a vehicle and attempted to drive away as the deputies were serving the warrant. A deputy then fired at Brown while he was in the vehicle.

Neighbors told the news station they heard about 6 to 8 gunshots. Authorities have released very few details about the fatal shooting, and the Pasquotank County Sheriff’s Office is expected to hold a news conference at some point Wednesday. According to WAVY, the Elizabeth City Council will hold an emergency meeting at 6 p.m. Wednesday.

A local reporter shared photos from the scene on Twitter.

According to WAVY, Brown’s body had not yet been taken from the scene as of 12:30 p.m. Wednesday, and remained under a blue tent as police blocked off the area.

The report does not indicate whether Brown was armed, though family members told the news station that he did not carry a gun. It is unclear if the deputies were wearing body cameras, as the county received budget approval for police body cams for the first time in September. According to WAVY, it is not known if officers have yet received the equipment.

The North Carolina State Bureau of Investigation is reportedly leading the investigation into the police-involved shooting.