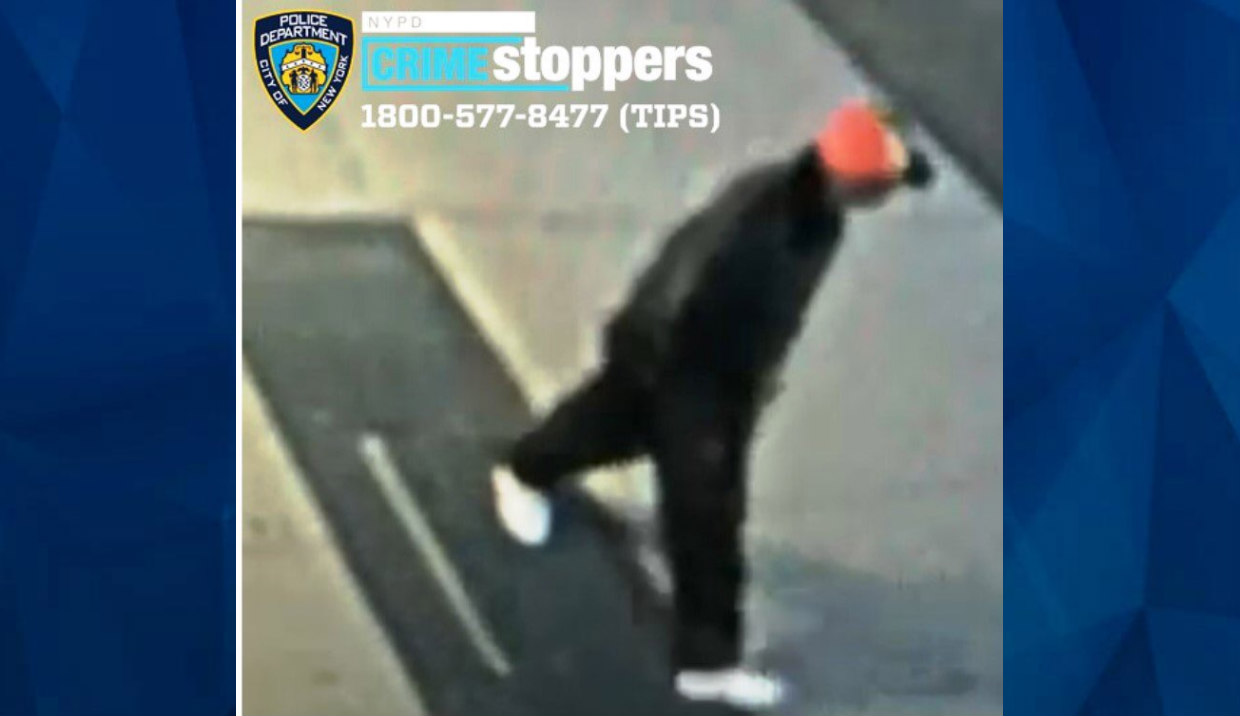 Police are asking for the public’s help to identify and locate the person who repeatedly stomped on the head of an Asian man in New York, prompting authorities to investigate the attack as a hate crime, WPIX-TV reports.

The incident occurred around 8:20 p.m. Friday in East Harlem, when a man knocked a 61-year-old elder down from behind and then aggressively kicked him at least six times.

A security camera recorded the heinous attack on video as cars passed by. Around 9 p.m., a bus driver called 911 to report the unconscious man, according to the New York Post.

The victim sustained significant trauma to his head, and emergency crews rushed him to Harlem Hospital, where he was in stable but critical condition, WPIX-TV reports.

Police sources told the Post that before the attack, the victim, who was not carrying identification, was pushing a cart of recyclable material.

As police were at the scene, blood was visible on the curb where the attack occurred, according to the newspaper. The victim’s shopping cart, which contained bottles and cans, could also be seen amid the police response.

The NYPD Hate Crime Task Force is investigating, although a determination has not yet been made whether the victim was injured because of his race. It is not clear whether any statements were made during the attack.

The incident comes amid an uptick in crimes against Asian Americans during the COVID-19 pandemic.

At least 62 anti-Asian hate crimes have been reported to the NYPD between January 1 and April 18, while there were only 12 incidents in the same period last year, WPIX-TV reports.

Police have increased patrols in Asian neighborhoods around New York City and have taken other steps to address the problem, according to the television station.

The U.S. Senate on Thursday passed legislation directing the Justice Department to speed up its review of anti-Asian hate crimes.

To report information about Friday’s incident in New York, call the NYPD Crime Stoppers Hotline at 1-800-577-TIPS (8477). Spanish speakers can dial 1-888-57-PISTA (74782). All calls are confidential. Tips can also be submitted online at NYPDcrimestoppers.com.