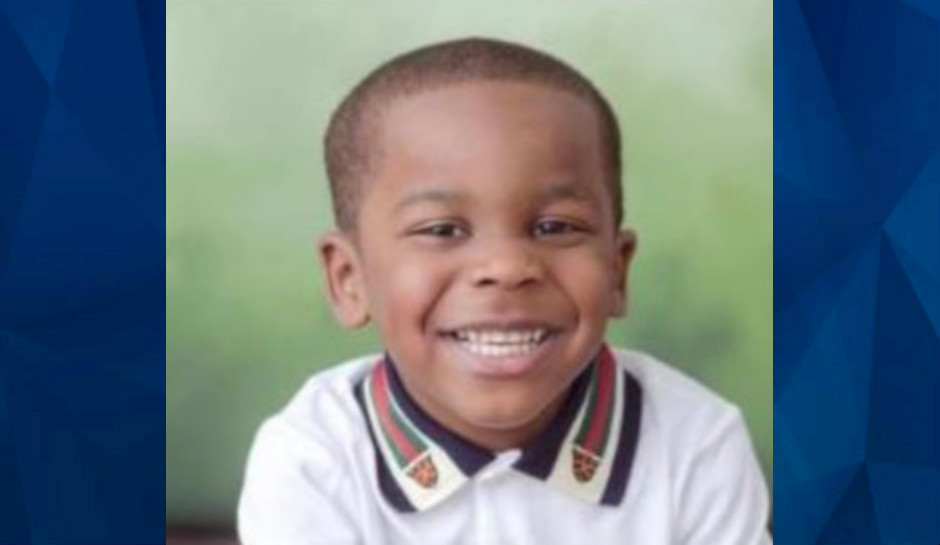 A 3-year-old Florida boy was shot and killed Saturday night at a child’s birthday party in northeast Miami-Dade.

Miami-Dade Police said a ShotSpotter alert sent officers to the residence, an AirBnB rental, where they found Elijah LaFrance with gunshot wounds. The toddler was taken to a hospital by police, but he succumbed there to his injuries.

A 21-year-old woman was also shot and was taken to Aventura Hospital, where she was reportedly in stable condition, CBS4 said. She has not been named.

Police said the suspect fled the scene and is still at large.

The incident took place just after 8 p.m., and the boy and the injured woman were found outside

“How you gonna go and you see a party with children inside and you open fire on them. You are nothing but a coward. You are a coward,” said a man who identified himself as Zobop told CBS4.

Zobop, who lives a house down from the scene, said a tree blocked his view but a neighbor across the street “saw everything, when a man pulled the machine gun and started shooting.”

The neighbor, who didn’t want to give his name or appear on camera, said some of the shots hit his car and his home.

“Lots of fires. It sounded like a series of fire crackers,” he said. “More than 30 rounds I heard. And then I saw a person running to a car and then a car took off high speed and two more cars followed all going east.”

Police have not provided any further information about the shooting, but Police Director Alfredo Ramirez said investigators would find the perpetrators and hold them accountable.