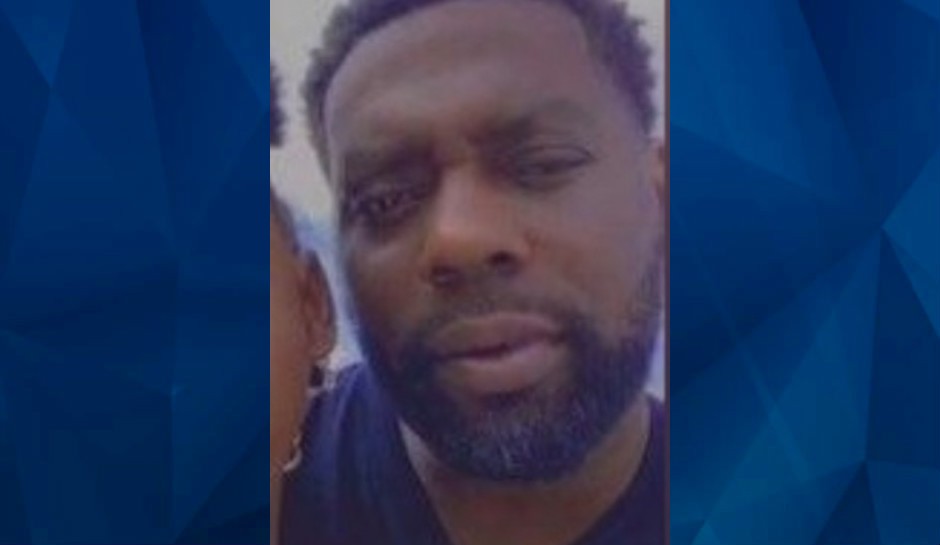 The viewing of the footage was delayed as the sheriff’s office sought redactions, including the blurring of faces in the video. Below is live video from WAVY, where Brown’s family will appear after they have viewed the footage.

Television host Roland S. Martin has also shared a livestream of the scene outside the sheriff’s office.

Andrew Brown’s family has not yet seen the body cam footage of Brown’s fatal police shooting, but is now expected to view the footage at 1:30 p.m. Monday.

As WAVY reports, Brown’s family had been scheduled to view the footage at the Pasquotank County Sheriff’s office at 11; 30 a.m. Monday. Attorneys representing the Brown family reportedly said they were prevented from viewing the footage at the scheduled time because law enforcement officials said they needed more time to redact the footage. Brown’s family had reportedly insisted on seeing the raw footage, and expected to see that un-redacted footage Monday.

BREAKING: The family of Andrew Brown Jr. is expected to see the body camera footage in the case at 1:30 p.m.

They were supposed to view the video at 11:30 a.m., but law enforcement sought redactions. https://t.co/nsSZgsxMCY

The family had yet to see the video as of noon Monday.

The county attorney says some faces in the video are being blurred "to protect an active internal investigation."

Attorneys from the family are demanding the footage be released unredacted. https://t.co/nsSZgsxMCY

Statement from Pasquotank County Attorney on the video. @WAVY_News pic.twitter.com/FlvPkar6V8

The mayor of Elizabeth City, North Carolina, has declared a state of emergency on Monday in preparation for the release of police body cam video in the shooting death of Andrew Brown.

As CrimeOnline previously reported, Pasquotank Sheriff’s deputies went to a residence in Elizabeth City Wednesday morning to serve a search warrant connected to an ongoing investigation. Brown reportedly attempted to drive away from the scene when a deputy or deputies shot at him. As WAVY reports, three sheriff’s deputies have since resigned and seven have been placed on administrative leave following the fatal shooting. Pasquotank Sheriff Tommy Wooten reportedly said that none of the three deputies who resigned were involved in the shooting, and one was nearing retirement.

Police have so far shared minimal details about Brown’s shooting but are expected to show Brown’s family the police body cam footage at 11:30 a.m. Monday, before releasing it to the public, WAVY reports. According to that report, Elizabeth City Mayor Bettie Parker has declared a state of emergency ahead of the release of the footage, citing an expectation of possible “civil unrest.”

“In order to absolutely ensure that the City has all State and/or Federal resources necessary to protect our citizens during any such period of civil unrest, we deem it necessary to declare a State of Emergency within the City of Elizabeth City, North Carolina, beginning on Monday, April 26, at 8 a.m. and continuing until deemed no longer necessary to protect out citizens from any such threat of safety,” the statement reads.

The statement notes that city officials and media organizations have petitioned the Pasquotank Sheriff’s Office for the release of the footage.

According to the WAVY report, the state of emergency declaration does not include any curfews, and National Guard troops have not been called in.

WAVY obtained a search warrant showing that authorities had been investigating Brown for over a year on suspicion of drug activity, and that Brown had two pending court cases involving drug offenses.

The report notes that Brown’s shooting has sparked days of protests, and that protests so far have not resulted in any violence.