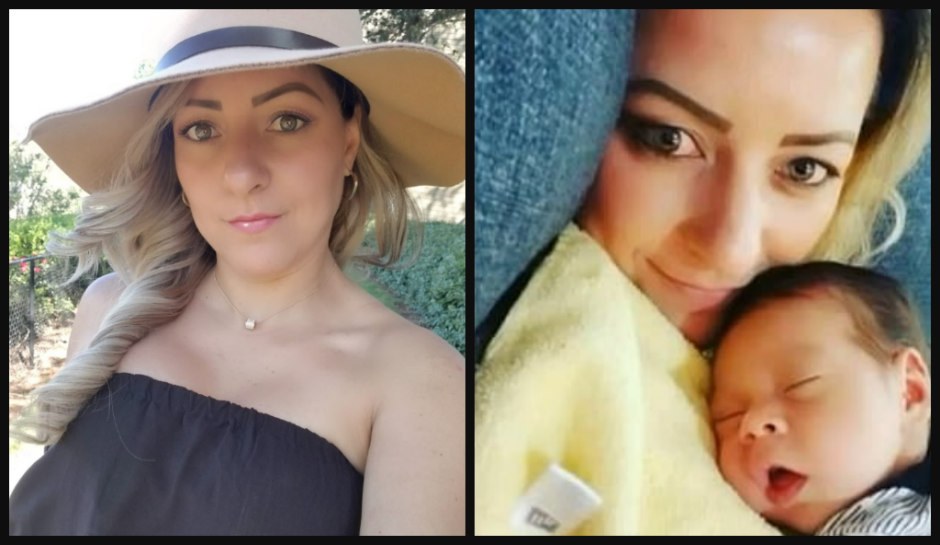 The Georgia Bureau of Investigation released a surveillance video still image of a suspect in the murder of a 37-year-old Lyft driver who was found dead last week in north Georgia residence, 120 miles from her home.

As CrimeOnline previously reported, Gilmer County Sheriff’s deputies found the body of Rossana Delgado in Cherry Log, a small community in north Georgia, on April 20. Family members reported Delgado missing on April 16, after she failed to return home from her job.

Warrants were issued for four suspects in Delgado’s killing, and the GBI said it was working to identify a fifth suspect. On Sunday, the agency released a grainy photo of the person they say is that fifth suspect.

Delgado last spoke with her husband on the night of April 16. Around eight hours later, he reported her missing.

Security footage showed Delgado at a Ross store at Chamblee mall on Friday. An unidentified woman was standing beside her. It was the last known time Delgado was seen.

Delgado’s husband reportedly traced his wife’s whereabouts using a location tracker on her phone. The tracker placed Delgado at a home in Dekalb County for around an hour. The phone was then traced to a public storage unit on Covington Highway, where a bloody face mask was found.

The GBI is requesting the public’s assistance with identifying the fifth suspect in the Gilmer County murder investigation.

On Saturday afternoon, the Georgia Bureau of Investigation announced that four suspects are being sought in connection with Delgado’s death. The suspects have been identified as:

It’s possible that the suspects are no longer in Georgia, authorities said.

“Authorities nationwide have been alerted about these individuals,” the GBI said. “Concerted efforts to identify the fifth suspect in this case are ongoing.”

Authorities said Colone may be traveling with young children and going by the name, “Grace.”

The manner of death has not been released, but authorities said the case is a homicide. Anyone with information should call the GBI Tipline at 800-597-TIPS(8477).