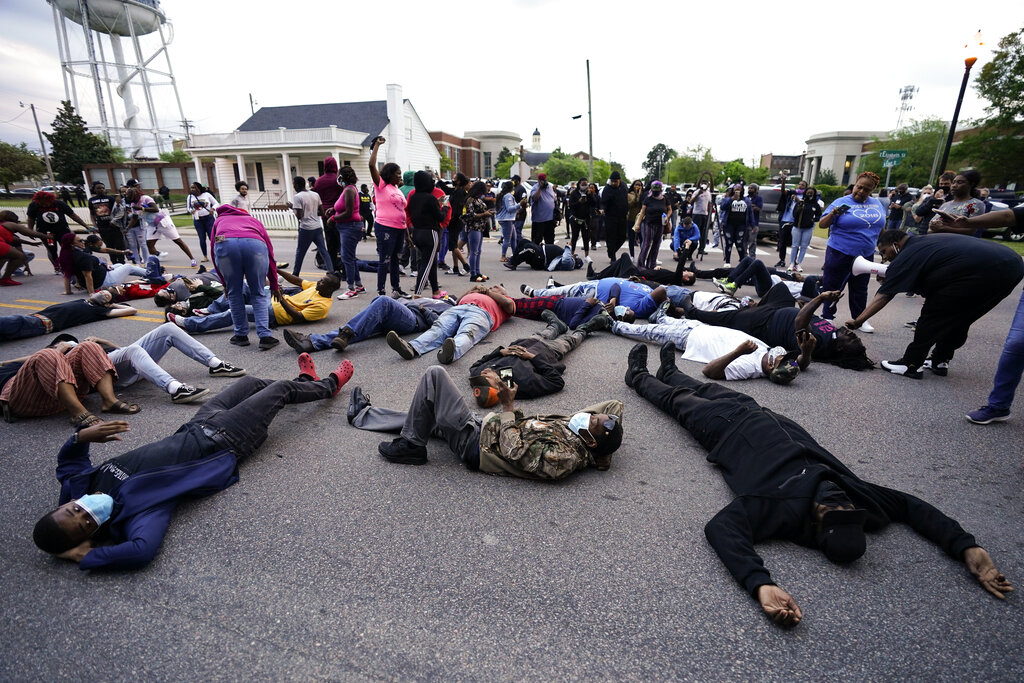 A judge in North Carolina has denied a petition from a coalition of media organizations to immediately release police body cam footage of Andrew Brown Jr.s death last week as he was fatally shot by sheriff’s deputies attempting to serve warrants at his Elizabeth City home.

On Wednesday, the judge heard arguments for the release of the body cam footage captured on April 21 when Pasquotank County Sheriff’s deputies shot and killed Brown as they were attempting to serve arrest and search warrants in connection to a drug investigation. At the hearing, Pasquotank District Attorney Andrew Womble requested 30-day delay in the release of the body cam footage as authorities conduct an internal investigation, arguing that the immediate release of the videos could taint any potential criminal proceedings and pose a risk to the deputies seen in the footage.

The judge, who has not yet been identified in local media reports, denied the request to release the footage immediately and ordered a minimum 30-day delay in the public release of the footage. The judge ruled that an immediate family member and one attorney representing Brown’s family be permitted to view four body cam recordings of the shooting within the next 10 days.

As WAVY reports, North Carolina law requires a court order to release police body cam footage. Pasquotank County Sheriff Tommy Wooten previously told the news outlet that he wants the footage to be released to the public, and would have already done so if the decision were up to him.

The judge at Wednesday’s hearing reportedly said that media organizations are not covered by state laws governing the release of body cam footage.

An attorney representing the media coalition said he would file an immediate appeal of the judge’s denial.