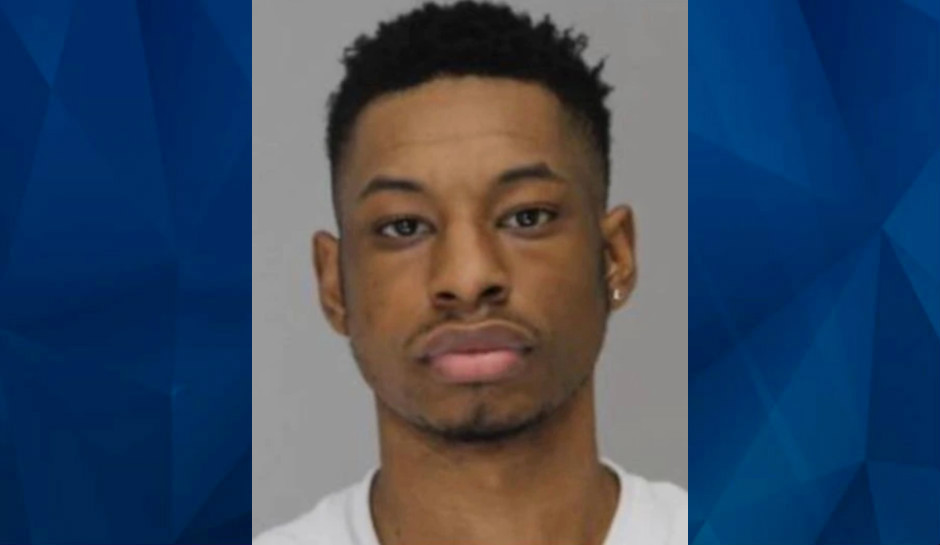 A Texas man has been charged with capital murder after he allegedly shot another man to death he falsely believed had killed his brother a few days earlier.

Desoto Police said Kolby Marquise Graham, 20, was fatally shot on April 25 after a balloon release honoring 19-year0ld Camran Collier, who was found shot to death in the driver’s seat of his car on April 22, according to KWTX.

Graham died a few days later from a gunshot wound to the head, according to police, who said they suspected some connection between Collier’s murder and Graham’s.

Witnesses to Collier’s shooting said they heard gunshots and saw a man exit the car and run away, but witnesses to Graham’s shooting were uncooperative. Then, investigators learned that Graham had been “falsely accused” and “falsely identified” as Collier’s killer in social media posts.

Norman Collier is being held at the Dallas County Jail on a $1 million bond.

“In response to the senseless killing of a person wrongly identified as murder suspect, we are URGING citizens to use caution & common sense when posting information to social media,” DeSoto police said on Twitter. “Please check veracity & source of any info related to police matters. It can save a life!”

Police described Camran Collier’s killer as a Black man with short dreadlocks, last seen wearing a gray hoodie and jeans. They asked anyone with information to call detectives at  (469) 658-3050.