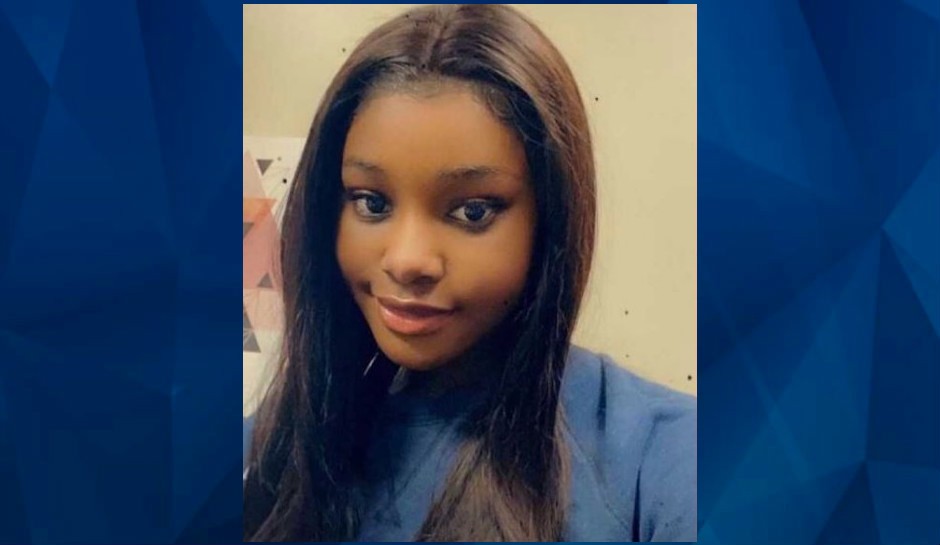 The search for a missing Buffalo State University student is continuing this weekend, with search parties focused on the Niagara Falls area.

As CrimeOnline previously reported, Saniyya Dennis has been missing since last weekend, when she was last seen on security camera footage leaving her dorm at about 11 p.m. on April 24, a Saturday.

WIVB reports that Dennis’ cell phone pinged on Goat Island in Niagara Falls the Sunday morning after she was last seen. According to the report, Dennis’ parents believe she may have taken a Niagara Frontier Transportation Authority bus to Niagara Falls, though it is unclear why the family believes this. Dennis reportedly texted her mother shortly after midnight on April 25, apologizing for missing an earlier phone call. She told her mother she would call her the next day.

Dennis’ family has said it is highly unusual for her to be out of contact, and offered a $10,000 reward for information leading to the 19-year-old’s return.

UPD is requesting the public’s assistance in locating a @buffalostate sophomore who has been missing since 4/24. Saniyya Dennis, 19, was last seen on campus leaving her residence hall around 11:00 p.m. Saturday. Read more: https://t.co/TQiB3dUiyk pic.twitter.com/dP02zbWsev

Chief of University Police Peter Carey told the Buffalo News that the cell phone ping came from Goat Island at about 1:23 a.m. April 25, and activity has stopped since then.

“We haven’t had any information in six days. Not one sighting. No electronic communication, no financial activity, no communication with any family,” Carey said.

“Our one and only goal in this investigation is to locate Saniyya and reconnect her with her family,” the statement reads in part. “Understandably, emotions are high right now, but I want to be clear that our department will not rest until Saniyya is found. Buffalo State remains in close consultation with and is supporting the Dennis family.”

Anyone with information is urged to contact Buffalo State’s University Police Department at (716) 878-6333 or police@buffalostate.edu. The university has also set up an anonymous tip line at (716) 878-3166. Those with possible information can also contact NYS Missing Person’s Clearinghouse at (800) 346-3543.