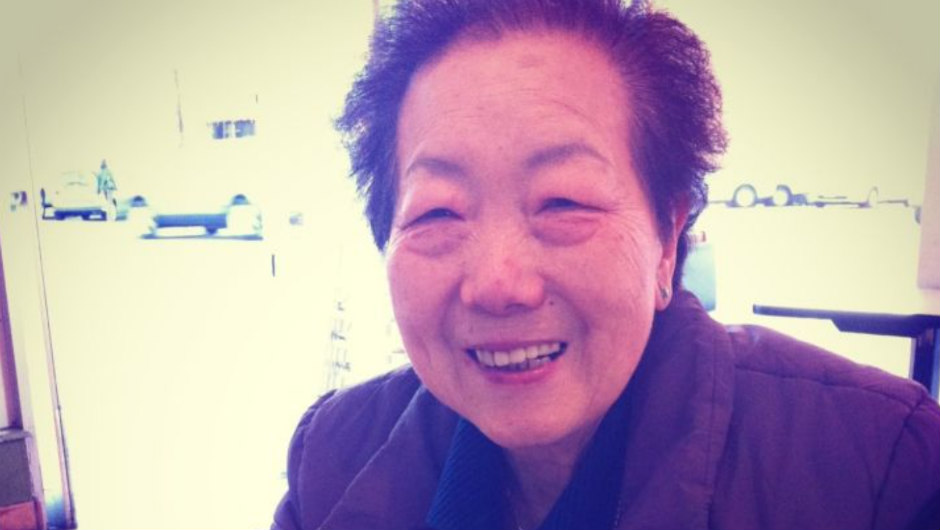 Shocking security footage captured the moment a San Francisco man allegedly stabbed two Asian women on Tuesday, as they stood near a bus stop at the city’s Mid-Market area.

Footage obtained by ABC 7 shows a male later identified as Patrick Thompson as he allegedly walked up to two Asian women at Market Street in San Francisco at around 7 p.m. Thompson then randomly stabbed a 60-year-old woman, according to authorities. Within seconds, he allegedly stabbed an 85-year-old woman, identified as Chui Fong Eng, who was standing beside the other victim.

Both victims were taken to Zuckerberg San Francisco General Hospital, where they both underwent surgery, CBS SF Bay Area reports.

𝗧𝗥𝗜𝗚𝗚𝗘𝗥 𝗪𝗔𝗥𝗡𝗜𝗡𝗚: after much discussion and debate, I am choosing to show you video I obtained from sources of the two Asian senior women were stabbed along Market Street this week.

This was not an easy decision.

Authorities confirmed the arrest of 54-year-old Thompson after the incident, a man who has a long history of criminal behavior.

Eng’s grandson, Drew Eng, said that his grandmother had just finished shopping in Chinatown and was waiting on her bus when the attack happened. Now, the family is hoping she can recover.

“She was on the N Judah, or going on to the N Judah, waiting for it and I guess she was attacked from behind and stabbed through the arm and into the chest,” Eng told CBS SF Bay Area. “And they had to keep her that way and strap her tight ’til they got to the hospital in the ambulance.”

Eng said that his grandmother did not know the other victim; both just happened to be standing near each other when the attack occurred.

A witness who saw the event fold said she saw the suspect with a knife in his right hand.

“He got a knife on his right-hand side and he was holding it really tight like he wanted to do something. And before you know he was behind this lady with a black jacket and you saw all the feathers go flying, so he sliced her, she screamed.”

This is the x-ray of the knife in 85-year old Mrs. Fong’s body.
⠀
Like my previous Tweet of the video showing the stabbing— I sat on this photo & debated if showing it provided value & context. Here is why my team & I believe it can.

Another witness said she saw what appeared to be brass knuckles at the end of the knife, in the suspect’s hand.

“I saw brass knuckles at the end of it,” she said. “Couldn’t tell you how long, because part of it was still in her.”

Eng added that his grandmother has lived in the area for over 50 years and this is the first time anything like this has happened to her.

“You just don’t think it’s going to happen so close to home until it does. So you just got to be super aware of your loved ones.”

Authorities said charges against the suspect are pending. It’s unclear at this point whether he’ll be charged with a hate crime.

Meanwhile, Eng and his family set up a GoFundMe campaign to help with his grandmother’s medical and recovery expenses.