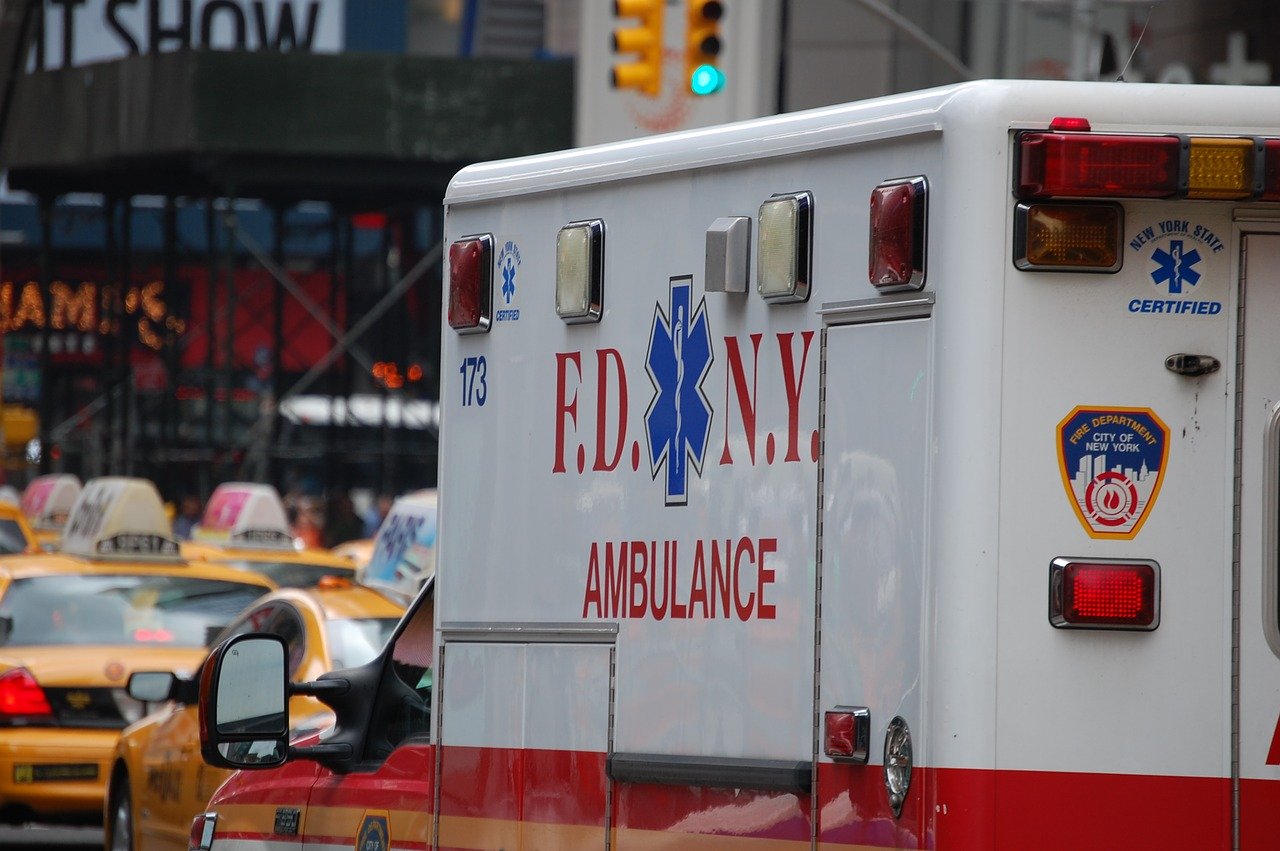 ‘I have a bad headache’: 12-year-old boy dead after classmate allegedly paid ONE DOLLAR to attack him

by Jonathan Anderson, Journalist
5,673 Shares Tweet
A fifth grader in New York is dead after allegedly being attacked by his peers twice in two days, including one assault in which a student may have been paid $1 to jump him, the New York Post reports.Authorities say the death of 12-year-old Romy Vilsaint is “suspicious” and they are investigating what happened.

“Tell me what happened,” a man can be heard saying in the video. “Talk to me. Let me know what’s happening.”

Vilsaint moves one of his arms and makes unintelligible sounds in the short video clip.

The boy was then brought to Kings County Hospital in Brooklyn and later died.

Family members told the New York Post that the boy had been attacked twice over the past two days at PS 361 in Brooklyn.

“He got jumped by two kids on Wednesday. And he got hit in the head on Thursday. There were two different attacks at school,” Roodwiny Exantus, Romy’s 28-year-old cousin, told the newspaper.

Killed for a DOLLAR? Family say 12-year-old boy died days after he was attacked twice at school … https://t.co/d1YAnY2Kry via @MailOnline

Vilsaint reportedly told a teacher that in the second attack, a fellow student had been paid $1 to jump him.

“He was like, ‘Uncle, did I tell you today I had a bad day at school? A kid hit me in the back of the head, and I have a bad headache,’” Exantus told the New York Post. “He didn’t look good this morning. He vomited. My aunt had to help him in the shower. By 1 p.m. he looked bad, bad, bad.”

Vilsaint spent Thursday in the school nurse’s office and stayed home Friday because he was ill, according to the Daily News.

The boy came to the United States in 2017 from Haiti with his father and two sisters, while his mother and three other sisters remain in their homeland.

“We’re devastated. He was only 12 years old,” Exantus told the  New York Post. “He was always predicting what was going to happen next. He was a great kid. He wanted to be an actor or a basketball player.”

Vilsaint’s father, 59-year-old Romain Vilsaint, was in tears when he recalled his son’s life.

“He was a great kid and so smart,” Romain Vilsaint told the Daily News. “He never had any problems with anybody. We love him very much. I don’t know what to say.”

New York’s medical examiner is investigating the cause of the death.