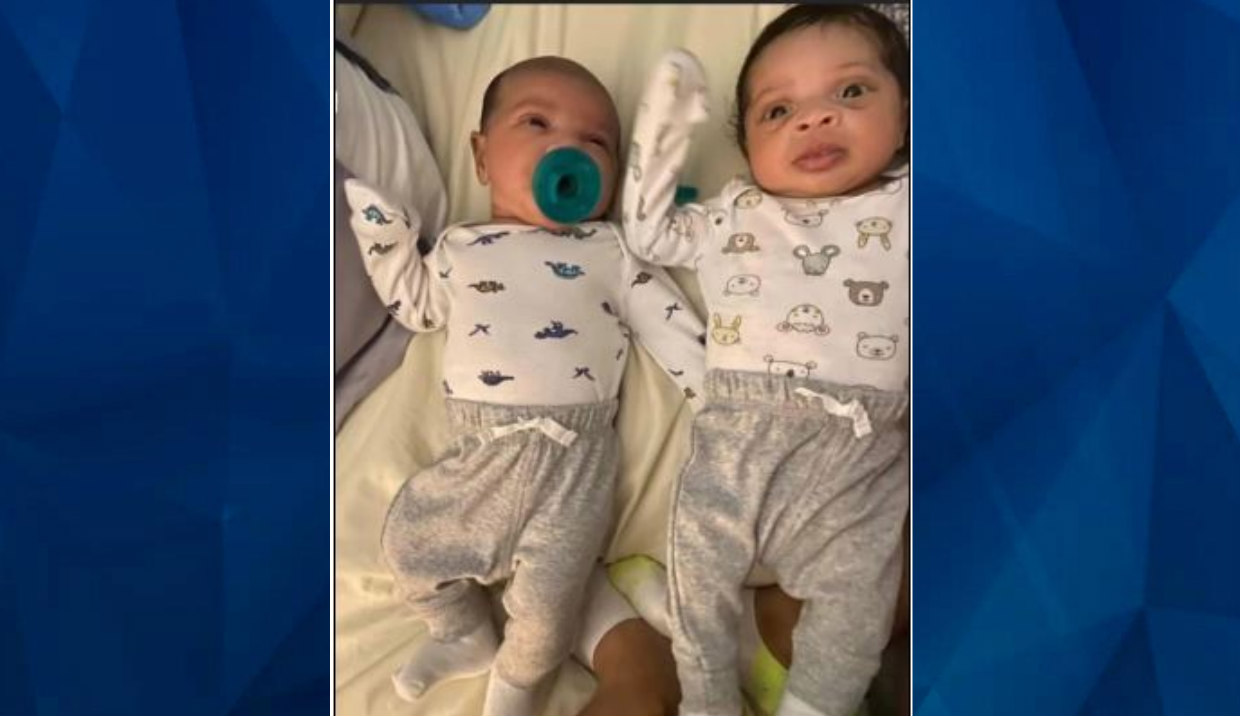 The Georgia Bureau of Investigation issued an AMBER Alert Tuesday for two infants who disappeared from Savannah.

One-month-old twins, Lorenzo and Matteo Rogers, were last seen at the 1500 Block of East 36th Street at around 10:20 a.m. on May 11. According to police, the twins could be in a Nissan Altima or Kia Optima, driven by a woman possibly identified as “Kathleen.”

WGXA News reports that the suspect allegedly fled with the babies after a woman was shot at the residence. The name of the victim and the alleged shooter have not been released.

Kathleen is described as having black hair, brown eyes, and weighing around 300 pounds. Authorities said the infants could be in extreme danger.

#SPDAlert SPD is looking for a black female possibly named Kathleen(photo from previous day). She has 6-week-old boys named Matto and Lorenzo who were taken during a shooting on NE 36th Street. She is traveling in a white sedan possibly a Kia Optima. Anyone with info call 911! pic.twitter.com/2LZU0Z4dZz