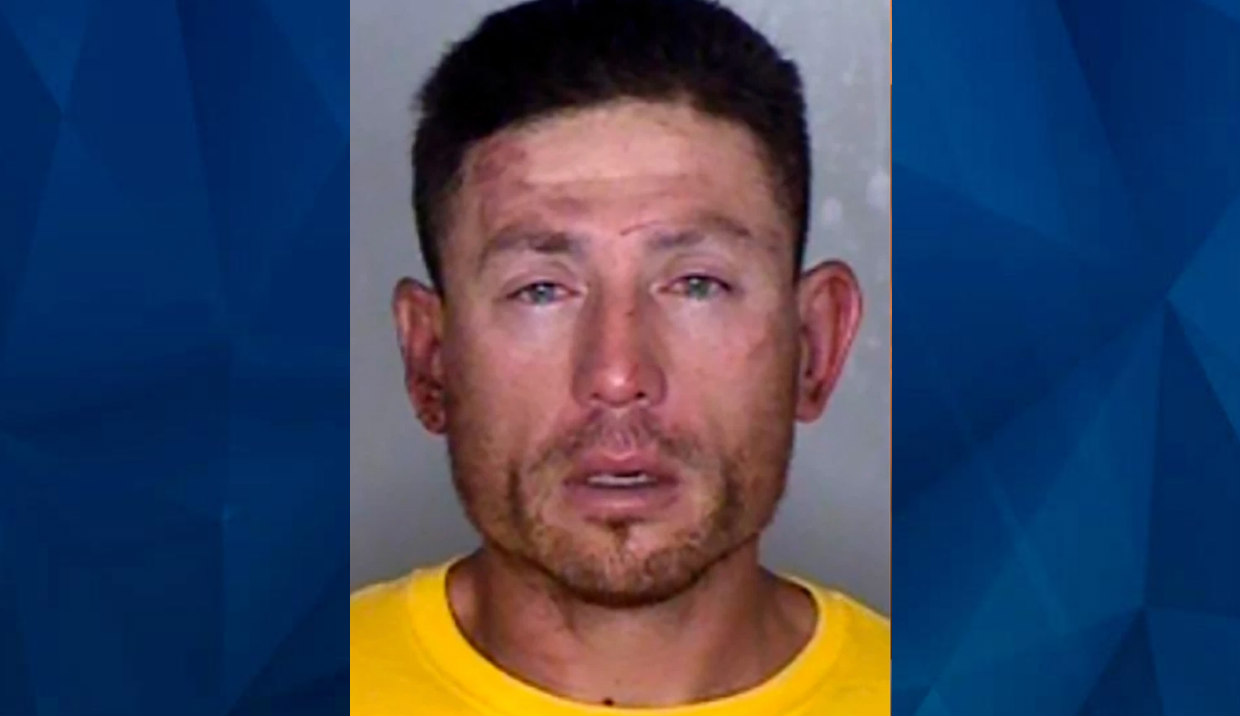 A California man currently behind bars for allegedly killing three people in 2020 was formally charged on Wednesday, according to reports

According to court documents, Blinston was working as a tree trimmer in Northern California when he provided services for Loreen and Homer Severs, aged 88 and 91, at their Los Molinos home. Five days after he trimmed their trees, Blinston allegedly returned to the couple’s home on May 23, 2020, and forced his way in.

Once inside, Blinston immediately slashed both of the victims’ throats, according to police. The Daily Beast reports that authorities said Blinston then fled the residence and allegedly started a “grisly two-month crime spree.”

“This case is different from other homicides we have dealt with. There was no fight, no jilted lover, no drug deal gone bad. None of these murders were anything like that,” Tehama County District Attorney Matthew D. Rogers said to The Daily Beast. “They were just purely random attacks of defenseless people.”

“Blood and DNA evidence on and in Blinston’s car was forensically matched back to Cline. Her body was later discovered by a fisherman in the Feather River near Belden,” a joint statement from the Butte County and Tehama County district attorney’s offices read.

On June 14, 2020, police arrived at a secluded motorhome deep in the woods, near Berry Creek, a place they heard Blinston was staying at. Deputies planned to arrest him for arson in connection to Cline’s car, but when they arrived at the home, they heard a male screaming for help, followed by Blinston fleeing into the woods.

“As the team approached the motorhome, they heard the muffled screams of a man inside and loud banging on the outside of the motorhome. The banging turned out to be Blinston attempting to get into the motorhome with a hatchet,” the district attorney said in a statement.

Authorities said the motorhome belonged to the screaming male inside, who told police that he woke up to Blinston trying to kill him with a knife. Blinston sliced the 50-year-old victim’s throat, but the victim managed to kick him, push him outside and lock the door.

The victim added that he had allowed Blinston to stay in the motorhome at night after Blinston said he was afraid of bears.

Authorities eventually found Blinston in the woods and detained him after a brief struggle.

So far, the motive behind the killings remains unclear. Blinston remains behind bars without bail.