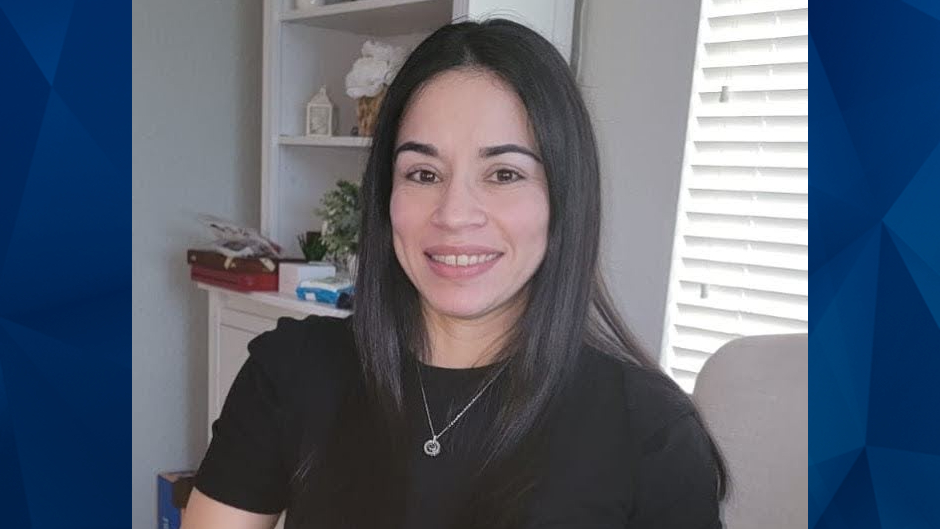 The family of a Florida woman who was fatally shot on Saturday during an apparent botched carjacking has asked the public for information that could lead to an arrest.

According to the Orlando Sentinel, Roxana Sanchez, 39, was killed in the driveway of her Orange County home after two men approached the vehicle she and a friend were in and demanded them to get out. The men were reportedly banging on the windows and, in a moment of panic, the driver reversed the car and hit the suspects’ vehicle.

The suspect standing on the passenger side, where Sanchez was sitting, reportedly opened fire, striking Sanchez. Sanchez died from her injuries a short time later.

Orange County police released surveillance footage which appears to show a vehicle following Sanchez and her friend, who had gone shopping at the Waterford Lakes shopping center before the fatal shooting the day before Mother’s Day. Police have not yet made any arrests.

We are standing with Roxana’s family today to make a plea to our community. If anyone saw anything or knows anything about this case, no matter how insignificant it may seem, please report it by calling 911, our non-emergency number (407) 836-HELP or Crimeline pic.twitter.com/Sr82AMQO6u

“My wife was a very caring person,” Sanchez’s husband Douglas Mejia said through tears during a press conference. “I just want to ask the public, the county, the state if you have any information please call 911.”

According to WKMG, Sanchez’s friend did not see the suspects’ faces, only their arms.

Authorities are seeking additional footage from businesses in the vicinity of where Sanchez and her friend visited that night.

“If you do have any information… just please call,” Sanchez’s sister Yahaira Viado told the Sentinel. “We want justice for our sister.”

NEW VIDEO: Suspect Vehicle (2nd car) On May 8, Roxana Sanchez was arriving home after a night out with a friend, when she was shot to death during an attempted carjacking. The suspect vehicle is believed to be a light (white/silver) sedan. Call @CrimelineFL 800-423-8477 pic.twitter.com/EABZ3tljes

VIDEO: Suspect Vehicle. On May 8, Roxana Sanchez was arriving home after a night of shopping and a late dinner with a friend, and she was shot to death during an attempted carjacking. The suspect vehicle is believed to be a light-colored (white or silver) sedan. Call @CrimelineFL pic.twitter.com/PXN2pDi1y7