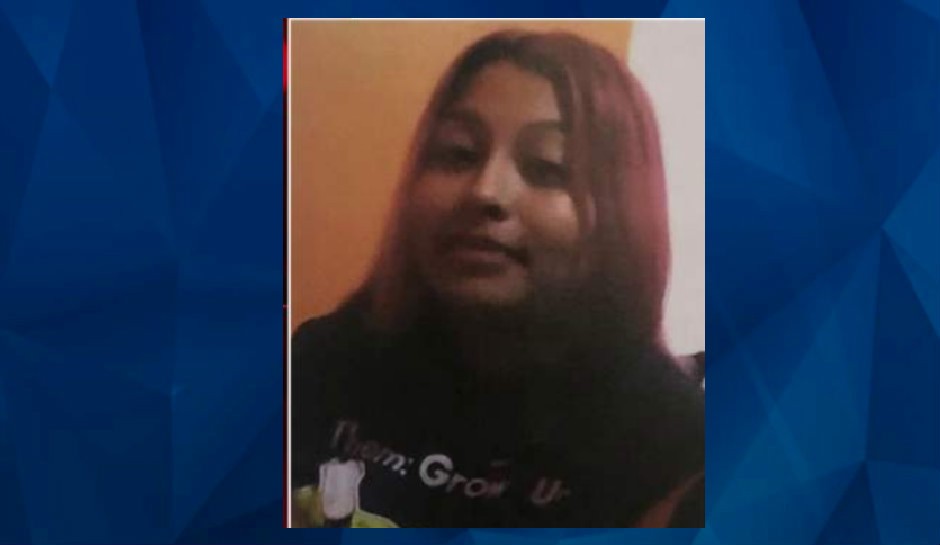 A search for a missing 16-year-old girl who disappeared in Miami this weekend has ended tragically, with the discovery of her body near a marina.

According to Miami Patch, 16-year-old Diani Gomez Sanchez went for an early morning run on Saturday at about 6 a.m. and did not return. Her mother reported her missing that evening at about 8:30 p.m. when she returned home from work to find that her daughter had not come home.

On Sunday evening, police were called to Pelican Harbor Marina, near Miami Beach, after a witness reported seeing a body.

RIGHT NOW: @MiamiPD is on the scene of a death investigation along the westbound lanes of 79th Street Causeway, across from the entrance to the Pelican Harbor Marina. There are several people gathered, as well as crime scene investigators. Working on more details. @WPLGLocal10 pic.twitter.com/QkA6c1Und8

The body has since been identified as Sanchez. Police have not disclosed the nature of Sanchez’s injuries but have said they suspect foul play, Local 10 News reports.

Authorities have not yet commented on any possible suspects, and are hoping to hear from anyone who might have seen something unusual in the area this weekend.

“If you saw any activity that looked like a struggle, a fight, any suspicious vehicles, anyone that may have been talking to someone fitting our victim’s description,” Assistant Chief of Miami Police Armando Aguilar said in an interview with Local 10 News.

“Also, if you know the victim, if you are someone that she confided in, if you know that she had any problems with anyone, we ask that you call the Miami Police Homicide Unit or Miami Dade Crime Stoppers.”