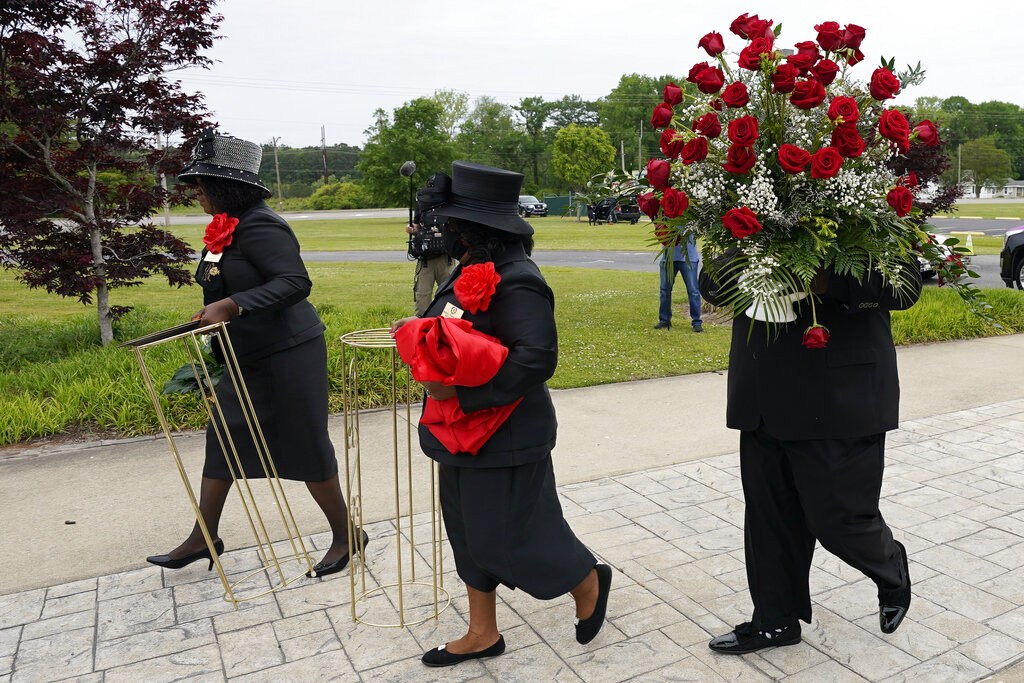 Pasquotank County District Attorney Andrew Womble announced a press conference in Elizabeth City, North Carolina, Tuesday that he would not be bringing charges against any of the Pasquotank County Sheriff’s deputies who fired shots at Andrew Brown, Jr. last month while they were attempting to serve a search warrant.

Brown, 42, was pronounced dead at the scene. An autopsy showed that he was shot one in the right arm and once, fatally, in the back of the head.

At Tuesday’s press conference, live streamed by WAVY, Womble said that the officer’s actions were justified, as Brown was posing a threat with a deadly weapon — his vehicle. Womble said that officers perceived an immediate danger because Brown was driving the car towards them, and later in the direction of an unmarked law enforcement vehicle. Later in the news conference, in an answer to the reporter’s question, Womble said that he believed Brown’s primary intention was to flee the scene, not threaten any officers, but said that deputies “simply could not let him go.”

While Womble indicated that the officers were serving a warrant in connection to a serious drug investigation Brown was suspected of dealing fentanyl-laced heroin, he said that Brown’s death halted the investigation and that deputies never did search Brown’s residence. Womble also said that the medical examiner found a piece of what appeared to be crystal meth in Brown’s mouth, that was “too big to swallow.”

The district attorney played four different police body cam videos, showing the fatal incident from multiple angles. The footage, which lasts only seconds, shows officers shouting commands at Brown before firing at the suspect. The deputies continued shooting at the car as Brown attempted to drive away over a grassy area.

Watch some of the footage below: