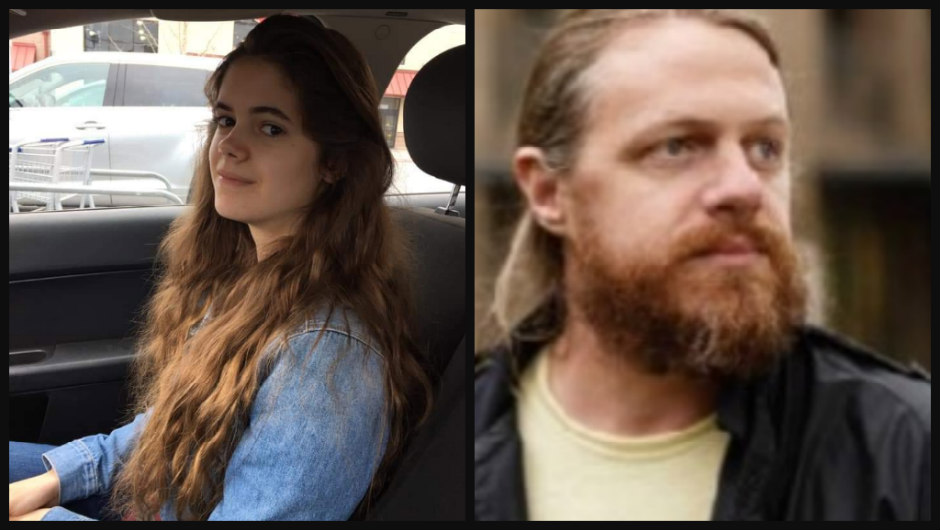 Missing since 2019, Daphne Westbrook found SAFE after dad drugs her, holds her against her will [Police]

Tennessee teen Daphne Westbrook has been found safe, two years after her own father allegedly kidnapped her, the Tennesee Bureau of Investigation announced Friday.

Daphne, 18, was found safe in Samson, Alabama, this week. She was said to have been with her father, John Westbrook, but so far, authorities haven’t detained him and have not specified if they know his location. It’s also unclear what led investigators to Daphne’s location.

As CrimeOnline previously reported, Daphne disappeared in October 2019, along with her two dogs, Fern and Strawberry, from Chattanooga. According to police, Daphne’s father accused of kidnapping his daughter after she went on a weekend visit with him, taking her pet dogs with her.

After her disappearance, authorities said John Westbrook has made Daphne stop all communications with her family.

Security footage previously obtained by TBI appeared to show John Westbrook in the Santa Fe, New Mexico, area in October. The photo was recently released after authorities issued an AMBER Alert for Daphne in February.

Daphne’s bible was found in a trash can outside Trader Joe’s off of West Cordova Road in Santa Fe, in February.

Why Did the Abduction Happen?

“He’s used approximately 10 aliases since he left,” Pinkston said. “He’s very adept at hiding his location, identity, and hers as well.”

“At one point in the trip, he purchased hair dye and fake teeth so altered appearances. Bitcoin and blockchain analysis are anonymous financial transactions that don’t involve banks. He also uses virtual and Voiceover ip telephone numbers so that you can’t rely on cellular telephone companies to provide location or GPS data.”

In February, Daphne sent a message to her friend that indicated she was considering self-harm. After obtaining the message, Tennessee authorities issued a warrant for John Westbrook’s arrest on charges of aggravated kidnapping.

Earlier this month, Florida authorities raided a home in Sebring, Florida, where John Westbrook’s sister, Starla Westbrook, lives. Investigators said they have reason to believe the suspect and his sister have been in contact with one another.

Authorities confiscated all of the sister’s electronic devices and the FBI is scheduled to interview her. So far, according to police, Starla Westbrook has been uncooperative.

KIRO 7 reports that John Westbrook has also been in contact with another sister, Krystalynn Westbrook Martin, who lives in the Auburn area of Washington state and works at Auburn Adventist Academy.

Police said that although Martin is in frequent contact with her brother, she refused to work with investigators and refused interview requests by the U.S. Marshals Service.

John Westbrook was said to have also been in the Colorado Springs, Pueblo, and Denver areas of Colorado, as well as Seattle and California.

“Daphne has not been allowed to attend school or visit a doctor and is being deprived of medication,” investigators said prior to finding Daphne. “She is increasingly at serious risk of physical and emotional danger and we need your help to find her.”