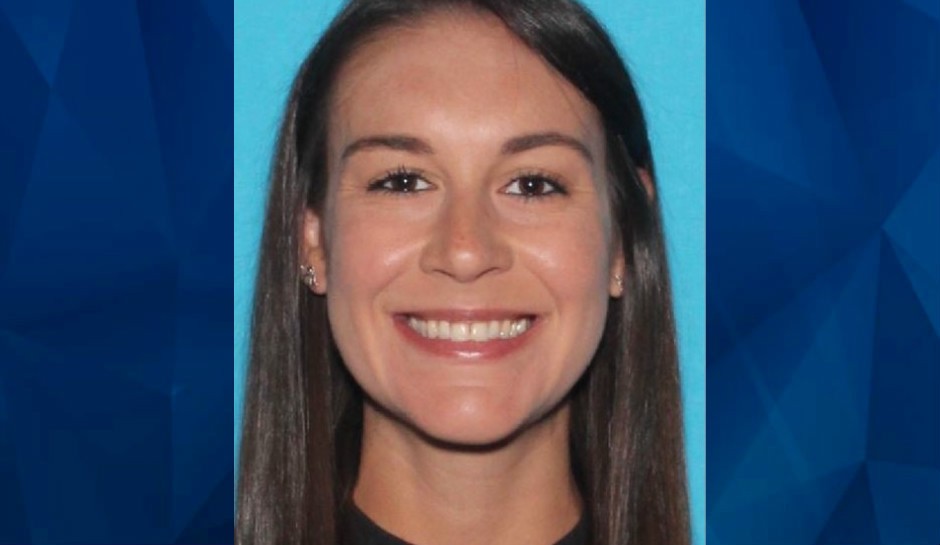 Hammontree was last seen getting into a vehicle in Times Square with two men and a woman, CrimeOnline previously reported. The Post said detectives identified the vehicle and spoke with the driver, who said Hammontree was at a hostel across the East River.

Missing has been found in Long Island City, Queens. She is unharmed and there is no further investigation regarding this matter. https://t.co/ggEFJpG51y

Police told the Post that she used to live in New York but had moved to Maine.

Both New York police and police in Falmouth closed their investigations after Hammontree was located.