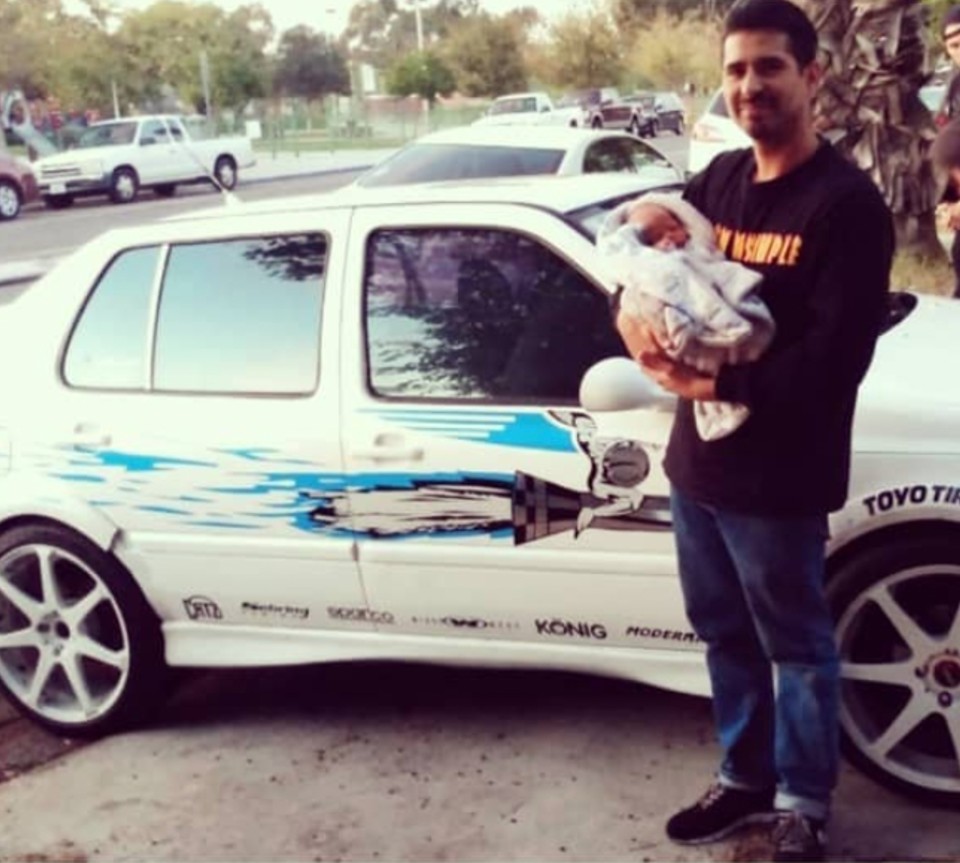 Angel Hernandez Grado allegedly held his girlfriend captive for two days before his death, beating and raping her

A social media influencer popular in the car racing community live-streamed his own suicide during a police pursuit after he allegedly beat his girlfriend.

According to the New York Post and the San Diego Tribune, neighbors of 28-year-old Angel Hernandez Grado’s girlfriend called police in San Diego late Tuesday or early Wednesday last week to report naked woman in distress. The girlfriend, 25, told responding officers that Grado, known professionally as  S2K Wya, had violently assaulted her while holding her captive in her apartment for two days.

The unidentified woman alleged that Grado had hit her in the head with an axe and sexually assaulted her. Grado allegedly told her that he would kill her if she called the police. She eventually escaped when the suspect left the apartment. The victim had numerous visible injuries, according to the San Diego Tribune report.

Police took a description of the vehicle and tracked down the suspect’s BMW at about 1:15 a.m. Wednesday morning, the New York Post reports. When police attempted to pull over Grado’s vehicle, the suspect stopped and started driving again several times. Grado reportedly told police that he was armed.

Hey guys I wanna say you never know what a person is going through. Look at s2k_wya story on Instagram for more information. Rest in peace🕊 pic.twitter.com/FP9CICtum4

During the chase, Grado filmed a livestream video on Instagram, holding a gun close to his face and head. At one point Grado told the viewers: “I am not weak. I just f—- hate my life, bro. I’m just tired of this f—- life, f— the police,” he added. “They got all my tires but f— the law. I’m above the law.”

According to the New York Post, police used spikes to pierce the tires of Grado’s vehicle and SWAT agents surrounded the vehicle.

Police tried to convince Grado to safely surrender, but he refused.

“I’d rather f—- die than do another stay in jail,” he reportedly said, before shooting himself in the head while recording the live stream.

Grado was transported to a hospital where he was pronounced dead. He reportedly leaves behind an infant son.

The condition of the victim remains unknown, but she did survive the attack.