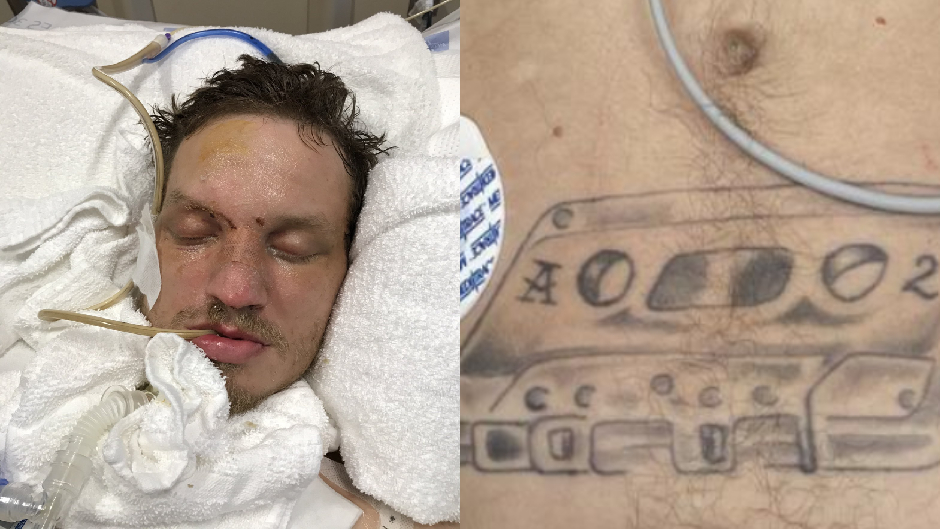 Police in North Carolina have asked for the public’s help in identifying a man who remains hospitalized in critical condition.

WLOS reported that the mystery man is at Mission Hospital. The circumstances surrounding his hospitalization, including when he was admitted, were not disclosed.

Anyone with information regarding the man’s identity should call the Asheville Police Department at 828-252-1110.

#𝗨𝗣𝗗𝗔𝗧𝗘: Detectives are still seeking help to identify a man in critical condition.