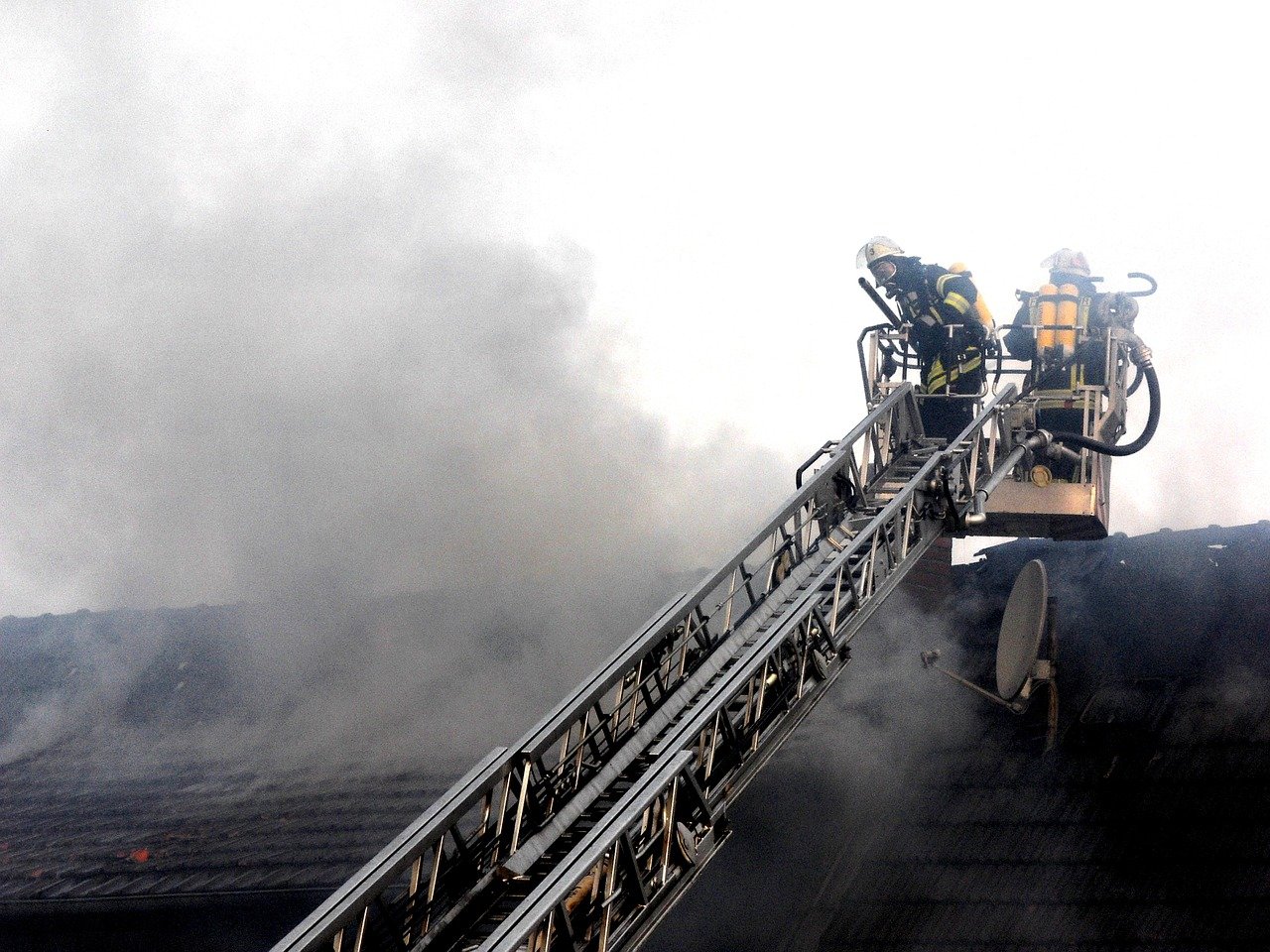 Firefighter killed by colleague at station is identified: Report

Tory Carlon was 44 and had three daughters

KTLA and the Los Angeles Times report that multiple sources said 44-year-old Tory Carlon was killed Tuesday morning after a yet-unidentified colleague who was not on duty at the time stormed into the Agua Dulce fire station and began shooting. He also shot a 54-year-old captain, who remains hospitalized.

As CrimeOnline previously reported, the suspect is believed to have driven to his home in Acton where he was found dead in a pool with an apparent self-inflicted gunshot wound. When officers arrived, the home was in flames and required helicopters to extinguish.

A GoFundMe has been set up for the family of Fire Fighter Specialist Tory Carlon, who was killed yesterday at Fire Station 81 in Agua Dulce. He leaves behind his wife Heidi, and 3 daughters. Please help in any way you can. #LODD #LACoFD https://t.co/TWSTUKsMIr

According to the Los Angeles Times, the suspect and Carlon had been in an ongoing dispute about operations at the fire station. Authorities have not yet publicly commented on a motive.

According to a GoFundMe campaign launched to support his family, Carlon leaves behind a wife and three daughters.

[Feature image: A fire engulfs a house in Acton, Calif., Tuesday, June 1, 2021. Los Angeles County FAround the time of a shooting at a nearby fire station, a fire broke out at the home and police swarmed the area. TV helicopter reporters said a body that may be the gunman was visible outside the home. (AP Photo/David Swanson)]