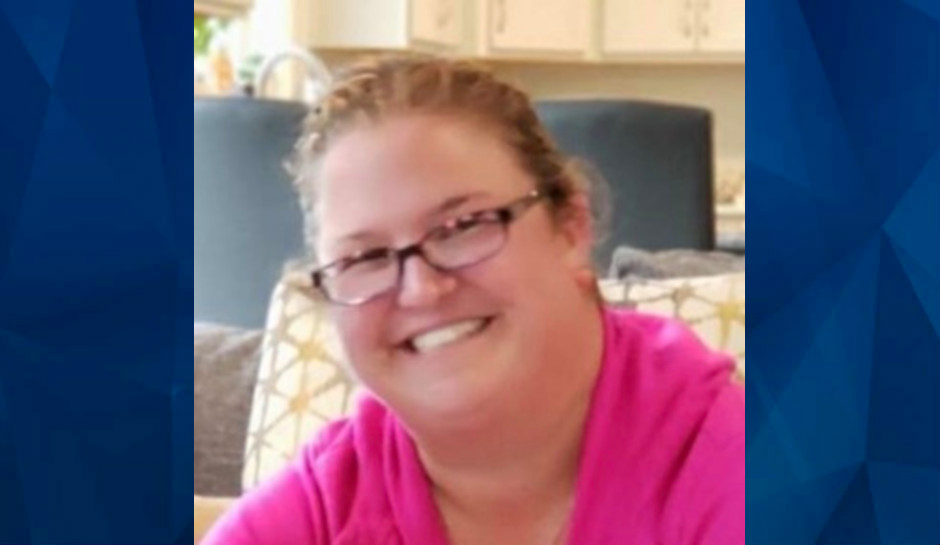 A man suspected of killing his girlfriend in New York last week called 911 in West Virginia this week and told dispatchers he was a person of interest in a murder investigation.

Irondequoit police had been looking for Seth Larson in the death of Lisa Shuler, a beloved 37-year-old nursing student who was found in a “state of dismemberment” on May 25 outside the home she shared with Larson, WROC reported.

The Lewis County Sheriff’s Department in West Virginia said that Larson called 911 at about 3 p.m. on Wednesday and asked to be taken to the hospital. Irondequoit Police Chief Alan Laird said Larson was taken into custody by deputies and US Marshals after his release from Stonewall Jackson Memorial Hospital in Weston.

“We believe that Larson knew it was only a matter of time before he was located,” Laird said at a news conference on Thursday.

A family friend called police for a welfare check on May 25 on Shuler after not hearing from her for several days. Officers found her body outside the home and launched an investigation. Her identity was confirmed on the following day.

Larson, who owned the home, was quickly identified as a suspect. He and Shuler had been in a relationship for 10 years, police said.

“We don’t know the cause. It is a homicide though,” Laird said. “We have not determined a motive yet. We can confirm that there was no third person that lived in the home.”

Laird said Larson was stopped in Maryland for a traffic violation on the day Shuler’s body was found, but the officer who stopped him didn’t know he was the suspect in a murder investigation. Investigators in West Virginia learned that he had been at a hotel there recently and searched his room and a vehicle for evidence.

“We are charging Seth Larson with intentional murder in the second degree, tampering with physical evidence, and concealment of a human corpse,”  the chief said. “I want the public to know that with this announcement we don’t believe there’s any cause for any further public concern.”

Friends, family, and fellow students at the Isabella Graham Hart School of Practical Nursing were full of praise and sadness for Shuler, who was expected to graduate this fall.

A tribute to honor Lisa Shuler 💜 Staff members and students she worked with shared kind words and released bubbles in her honor. Shuler was expected to graduate from nursing school this coming fall. @News_8 pic.twitter.com/cFh1NVqoY6

“She was just a great person,” said Jerel Goff, who’d known her since junior high school “Always having a smile on her face, always a good person. And I started reading the details of the case, and I haven’t been able to sleep — have not been able to sleep since. It’s really tough.”

Friends say they’re planning a toy drive to benefit the Rochester Humane Society’s Lollypop Farm in her honor. On Thursday, students at the nursing school held a “bubble release” for her.

“We talked about everything together, and even if we weren’t here or at clinical, we were still talking about our dogs and everything,”  fellow student Kayleigh Storms told WHEC. “She was a really good friend, and when I found out what happened last week, my heart completely shrunk.”

Larson is scheduled for an extradition hearing next Tuesday in Weston.