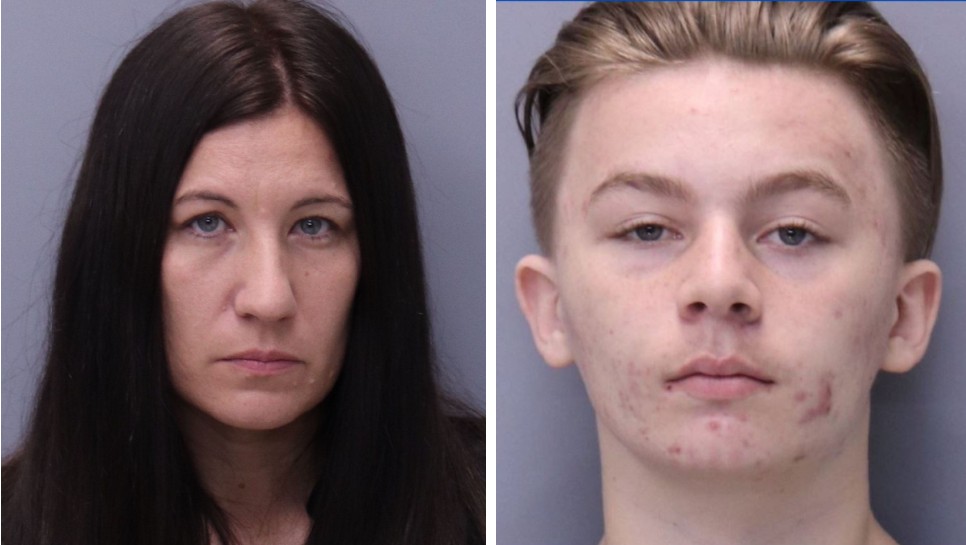 The mother of Aiden Fucci, the 14-year-old boy accused of murdering Tristyn Bailey, has been arrested and charged with tampering with evidence.

According to an arrest affidavit obtained by First Coast News, investigator obtained surveillance video evidence appearing to show that Smith took jeans from her son’s bedroom after his arrest and hand-washed them in the bathroom before returning the jeans to his bedroom. The documents also show that Smith allegedly questioned her son about possible blood on his jeans while in an interview room at the St. John’s County jail.

BREAKING: Aiden Fucci's mother has been arrested and charged with tampering w/ evidence in the death of Tristyn Bailey. 14 y/o Fucci is charged with stabbing Bailey 114 times. Part of the report 👇 @FCN2go pic.twitter.com/LEzVn6HkzN

“I remain incredibly proud of the men and women of the St. Johns County Sheriff’s Office for their continued thoroughness in this investigation,” St. John’s County Sheriff Hardwick said in a statement.

“Our goal in any investigation is to ensure proper accountability across the board for successful prosecution … Crystal Smith will be held responsible for her role in this case and justice will be served for Tristyn Bailey and her family.”