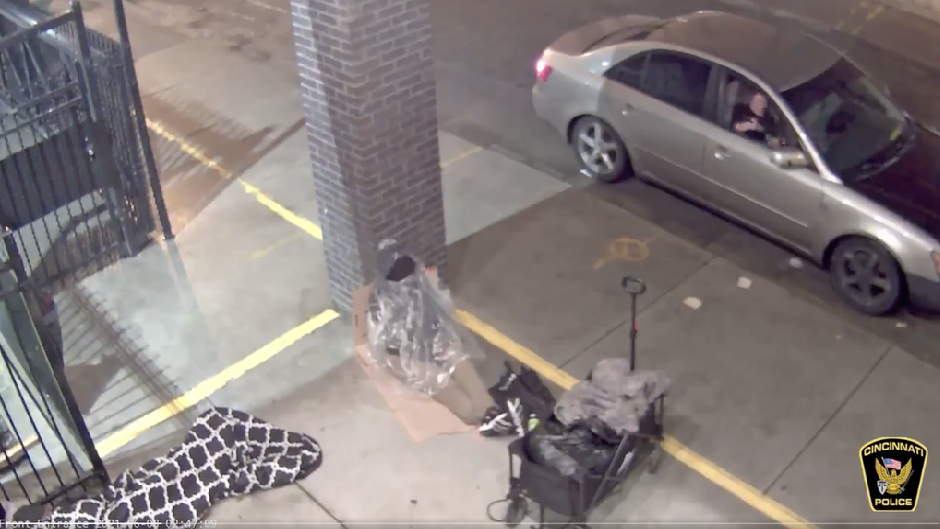 Two Ohio women were arrested on Tuesday for allegedly shooting at least three people with a BB gun earlier this month.

Sisters Brittany and Kelsey Hopper, 29 and 28, are believed to have targeted homeless people in the BB gun attacks in Cincinnati. At least three people initially reported injuries. However, WKRC reported that a fourth victim came forward on Tuesday, the same day the suspects turned themselves in.

NEED HELP IDENTIFYING: In the early morning hours of June 3rd, the people seen in this video targeted homeless people throughout OTR by shooting them with a BB gun. This specific incident occurred at 1615 Republic Street. The car is a light colored 4-door sedan with a dark hood. pic.twitter.com/TEC46juv7O

WLWT reported that two women and a man — presumably the Hoppers and White — drove around and shot people with a BB gun at four locations in the city.

A local restaurant owner identified himself as one of the victims to WKRC, and claimed he has a BB permanently embedded in his neck. He claimed he was shot after a vehicle stopped and asked him for directions.

ONLY ON @Local12 : We speak to a restaurant owner who has a BB lodged in his neck after being a target of the hopper sisters and an unidentifiable male 24 hours before their shooting spree on the homeless. More at 10 & 11. pic.twitter.com/DlXVy8Iq7S

Investigators reportedly said the vehicle used in the attacks was found in Covington, Kentucky. The front of the car was reportedly spray painted in an attempt to disguise it, according to WLWT.