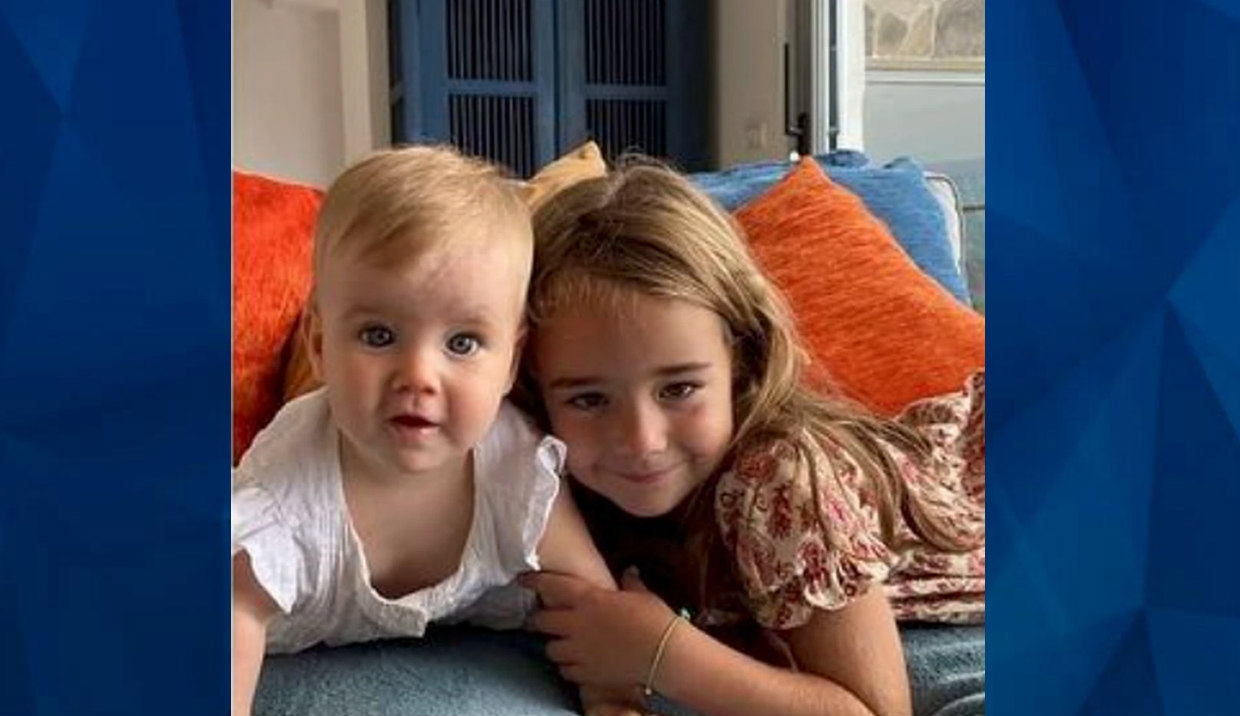 6-year-old kidnapped girl’s body found in bag, anchored down at bottom of ocean. Her tot sister is still missing.

A little girl reported missing over a month ago has been identified after a work crew found a child’s body around 1,000 meters under the sea.

In April, Tomas Antonio Gimeno, 37, allegedly kidnapped his two young daughters. He then reportedly phoned their mother, Beatriz Zimmerman, to tell her she would never see the girls again. The incident happened in Spain, off the Tenerife island coast, near the Port of Guimar.

On Wednesday, divers searching for the children found 6-year-old Olivia inside a bag, weighed down by an anchor.

“The body was found by a robot from the search vessel Angeles Alvarino at midday [yesterday] around 1,000 metres below the water some three miles off the Tenerife coast,” a Spain Guardia Civil police spokesperson confirmed. “It was inside a sports bag attached to an anchor. Next to it was another empty sports bag.”

Olivia’s 1-year-old sister is still missing but presumed dead, according to police. Police said searchers found an additional bag in the ocean with nothing in it.

Investigators are currently searching for Gimeno. His boat was found empty off Puertito de Guimar, with no signs of him.

El Espanol reports that Gimeno and Zimmerman had a volatile relationship that ended with arguments over custody of the children. After separating, Gimeno allegedly hired a private investigator to spy on Zimmerman.

On April 27, Gimeno, who had visitation at the time, failed to return the girls to Zimmerman. The mother went to Gimeno’s house but couldn’t find him or the children.

At around 10 p.m. on the night in question, Zimmerman called Gimeno and asked about the children.

“You will never see the girls again. Nor me. I will take care of them so that they are well cared for,” he reportedly replied.