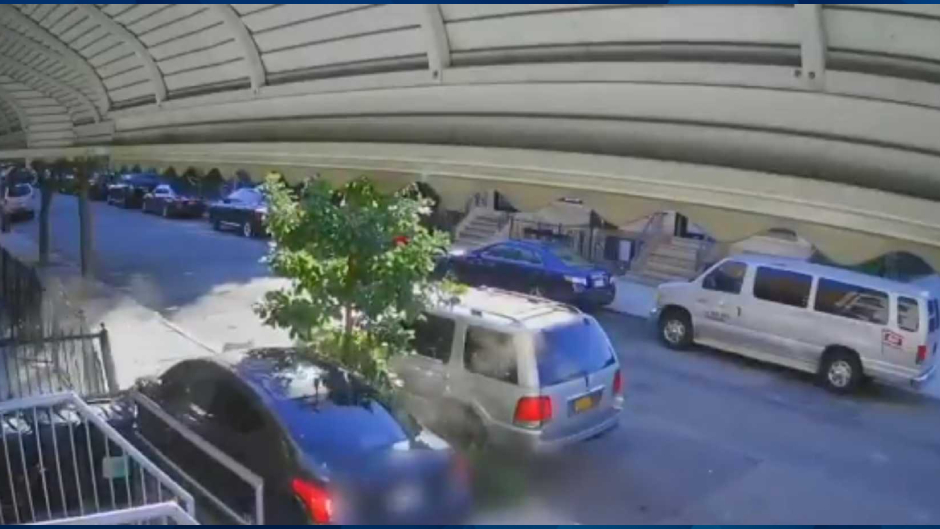 Authorities in New York are investigating after a man reportedly was the target of an assassination attempt on Thursday.

According to WPIX, the attempted drive-by shooting occurred in Bushwick. A car was filmed trying to block in a 19-year-old’s vehicle, prompting the teen to drive on the sidewalk in an effort to flee.

After the victim crashed his car, an SUV approaches the teen and someone inside points a gun out of the window and opens fire.

WATCH: Gunman shoots at 19-year-old's car after another car tried to block the teen in, forcing him to drive on a Brooklyn sidewalk in attempt to escape

Police say the incident could be gang related

No injuries were reported. Police believe Thursday’s shooting was gang-related, according to WPIX.

No arrests have been made. Anyone with information should call NYPD Crime Stoppers at 1-800-577-8477.